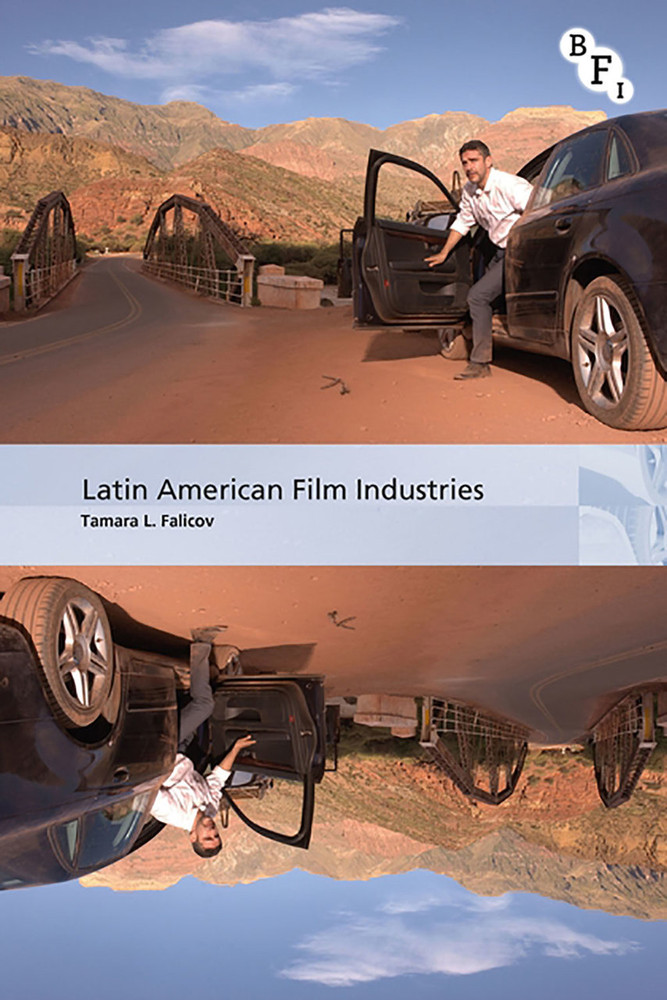 Latin American Film Industries examines commonalities among Latin American film industries, such as the challenges of procuring funding, competition from Hollywood, state funding battles, and the nature of fickle audiences, as well as censorship issues, competition from television, and the transnational nature of Latin American film. The book features the dimensions of production, exhibition, and distribution in the region and focuses on financing and co-production with Europe and the United States, along with the role of film festivals in both funding and circulating films both within and outside of Latin America. Newer trends such as the revival of protectionist measures like the screen quota are framed in contrast to the US' push for trade policy liberalisation and issues of universal concern such as film piracy, and an exploration of new technologies and the role of television in helping and hindering Latin American cinema are also examined.

Translating Identities: The Italian as 'Other' in Two Early American Films

Jobs for the Girls? Affirmative Action in the Australian Film Industry