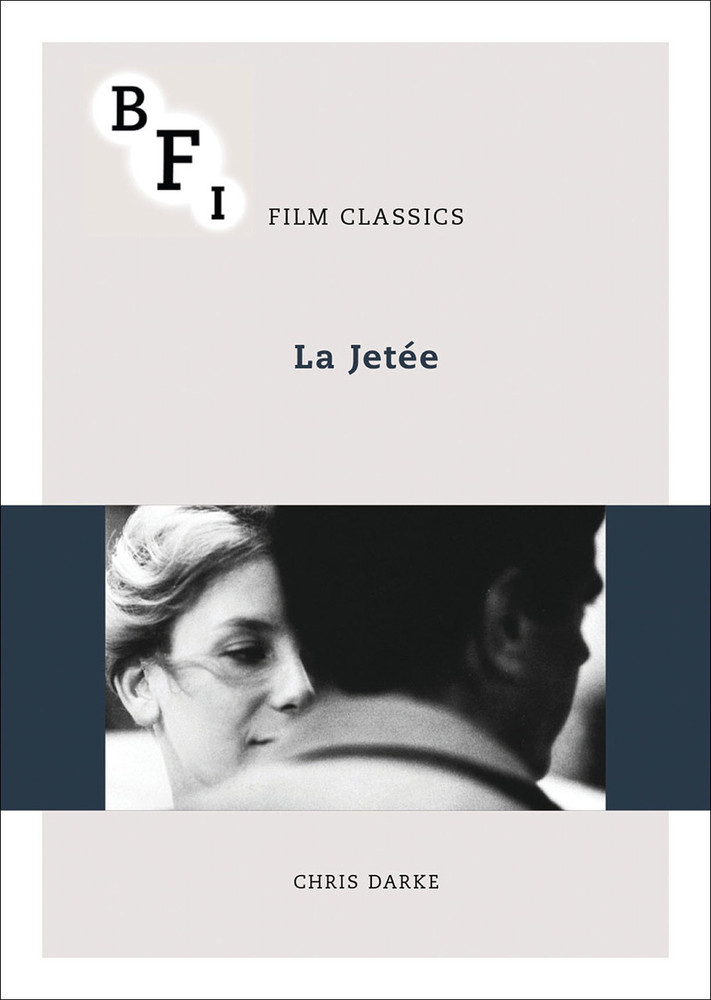 Chris Marker's La Jetée is twenty eight minutes long and almost entirely made up of black-and-white still images. Since its release in 1964, the film – which Marker described as a 'photo-novel' – has haunted generations of viewers and inspired writers, artists and film-makers. Its spiralling narrative of post-nuclear war time-travel narrative has influenced many other films, including the Terminator series and Terry Gilliam's Hollywood remake Twelve Monkeys (1995).

But as Marker rarely gave interviews, little is really known about the origins of La Jetée or the ideas behind it. In this groundbreaking study, Chris Darke draws on rare archival material, including previously unpublished correspondence and production documents, to examine the making of the film. He explores how Marker's only fiction film was influenced both by his early work as a writer and by Alfred Hitchcock's Vertigo (1958), and considers how La Jetée's imagery can be seen to echo throughout Marker's extraordinarily diverse oeuvre.

The Dreamers of 'La La Land'