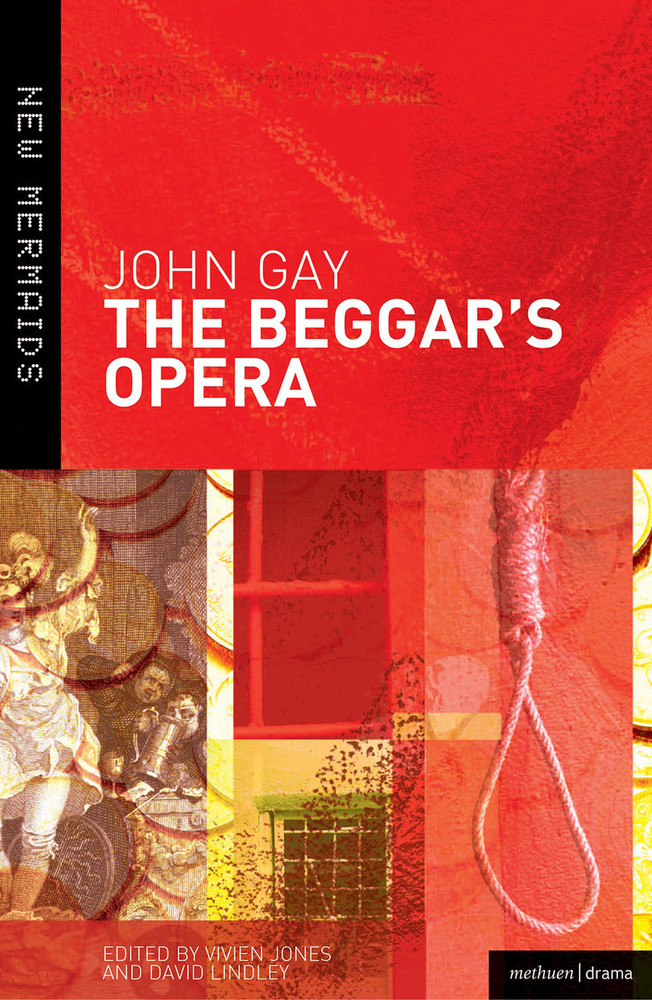 Mr and Mrs Peachum are horrified when they learn of their daughter Polly's secret marriage to the rebellious and notorious highwayman, Macheath. However, their fear is soon mitigated when they decide to kill him for his money. When Macheath is in the tavern, surrounded by women of 'ill repute', he discovers that he has been rumbled: two of these women are in cahoots with the Peachums and plan to kill him.

He finds himself in Newgate and, worse than that, in the company of the jailer's daughter, Lucy, to whom he is also betrothed. Although Macheath is captured and destined to be hanged, Gay's action-packed and entertaining play subverts audience expectations by letting Macheath off the hook and not punishing its villains.

John Gay's satirical opera, written in 1728, was revolutionary because it took poverty and corruption as its subject, and paupers and villains as its characters. The lyrics were set to famous songs of the day making it hugely popular with audiences and a radical departure from traditional opera.

The introduction puts the play in its historical and theatrical contexts and details its stage history in modern times too. David Lindley is an expert on theatrical music and the new dramatic form of ballad opera this play created. The music for the songs is included in the text, making this an edition to be used for performance as well as for study.

Best in the West: Genre, John Wayne and the American Dream in John Ford's 'The Searchers'