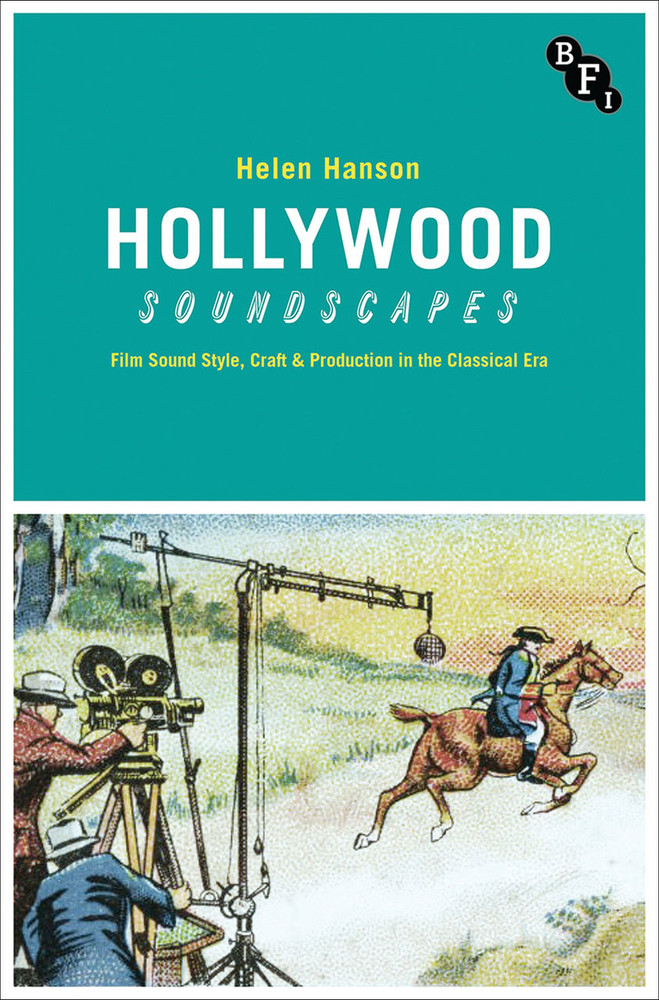 The technical crafts of sound in classical Hollywood cinema have, until recently, remained largely 'unsung' by histories of the studio era. Yet film sound – voice, music and sound effects – is a crucial aspect of film style and has been key to engaging and holding audiences since the transition to sound by Hollywood's major studios in 1929. This innovative new text restores sound technicians to Hollywood's creative history. Exploring a range of films from the early sound period (1931) through to the late studio period (1948), and drawing on a wide range of archival sources, the book reveals how Hollywood's sound designers worked and why they worked in the ways that they did. The book demonstrates how sound technicians developed conventions designed to tell stories through sound, placing them within the production cultures of studio era filmmaking, and uncovering a history of collective and collaborative creativity. In doing so, it traces the emergence of a body of highly skilled sound personnel, able to apply expert technical knowledge in the science of sound to the creation of cinematic soundscapes that are alive with mood and sensation.

Film as Product in Contemporary Hollywood

The Technological Shift: The Role of Digital Sound Technology in Film Production

Soundscape: The Soundtrack's Split Personality: A Conversation with Mark Ward, Head of Sound at the Australian Film, Television and Radio School (AFTRS)

Production Sound Mixing: The Art and Craft of Sound Recording for the Moving Image