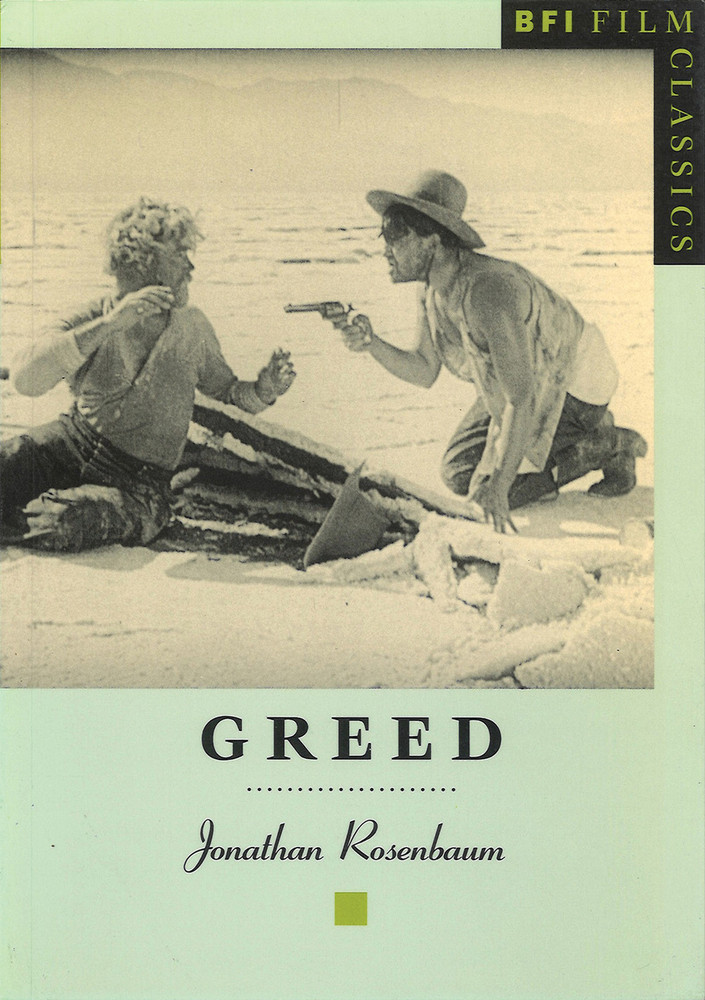 Greed is a legendary film begun in 1923. It was to have been Erich von Stroheim's masterwork, but his colossal ambitions were to be his undoing. His obsession with realistic detail and determination to extract every ounce of drama from his source, Frank Norris' novel McTeague, stretched the shooting schedule to inordinate lengths, resulting in a film which ran for over seven hours.

Jonathan Rosenbaum has made a meticulous study of all the sources. In a fascinating piece of detective work, he reconstructs the history of one of cinema's greatest ruins.

The Need for Greed: The Bet