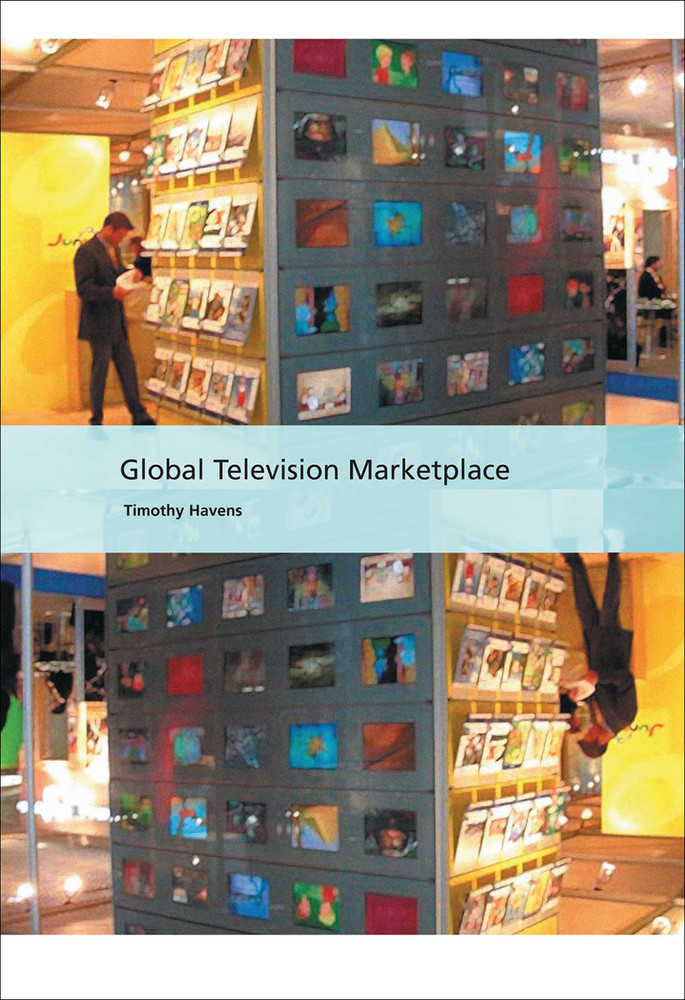 What television viewers around the world watch often depends less on popularity or government policies than on the personal relationships between buyers and sellers in the international program market. A few thousand acquisitions and distribution professionals decide what programs the Earth's inhabitants can watch, and who can watch them. This book provides an inside look at the cultural assumptions and business practices of these television merchants. It argues that the market in television programs responds principally to institutional needs, rather than to the wishes of the viewing public or the skills of television's creative artists.