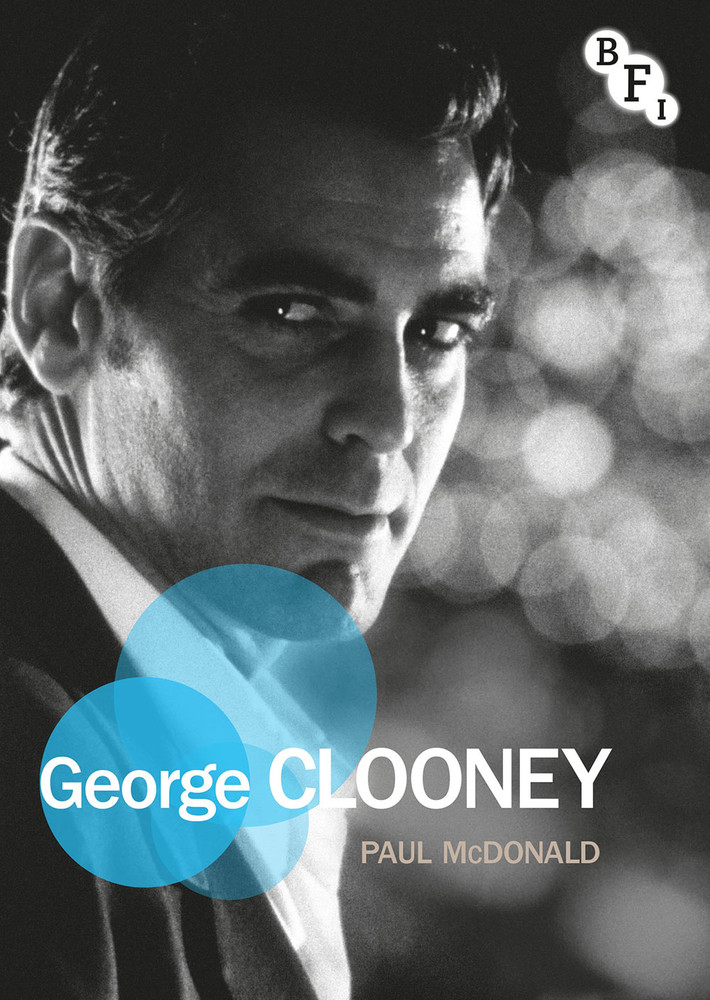 Paul McDonald's study of the actor-filmmaker George Clooney traces the star's career, from his role in the hit television medical drama ER to his dual screen persona, allowing him to move seamlessly from commercial hits such as Out of Sight (1998) and Ocean's Eleven (2001) to more offbeat roles in such films as Oh Brother, Where Art Thou? (2000). McDonald also considers Clooney's political activism and his roles in such explicitly political films as Three Kings (1999) and Syriana (2005), as well as his work as a producer of films including Argo (2012) and as director of Confessions of a Dangerous Mind (2002); Good Night, and Good Luck (2005) and Suburbicon (2017) among others.

McDonald places Clooney in the context of the Hollywood star system, considering the argument that Clooney's star persona has many similarities with that of Classical Hollywood movie stars such as Cary Grant, but also addresses Clooney as a very twenty-first century transmedia celebrity.

Dark is the Night: A Television Hero in a Quest for Justice in George Clooney's Good Night, and Good Luck

George Etherege: The Man of Mode