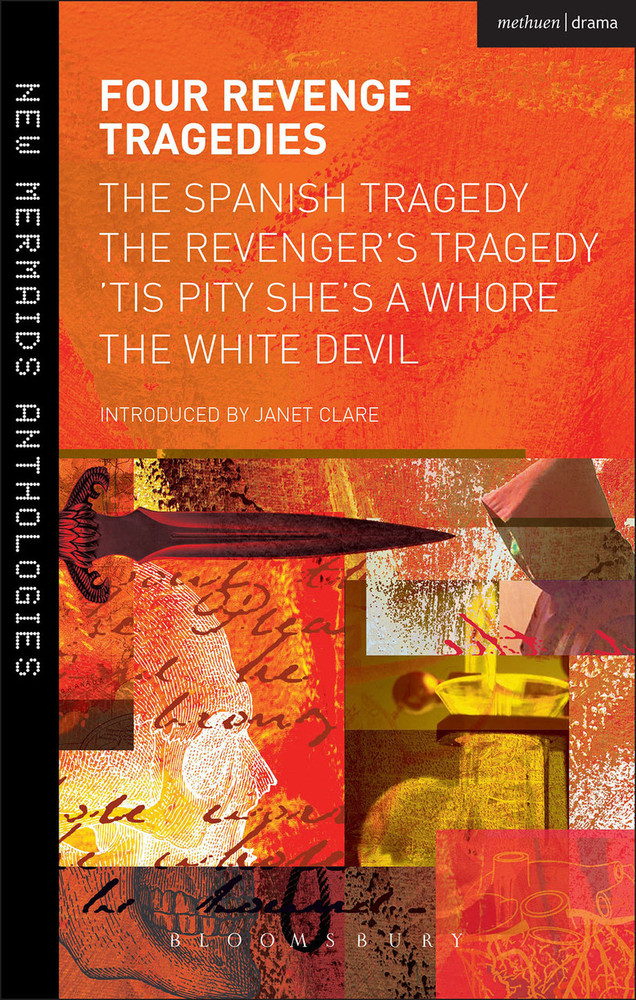 Francis Bacon described revenge as a 'kind of wild justice'. Then as now, early modern playwrights and their theatre-going public were fascinated by the anarchic energies that a desire for retribution unleashes. Rather than rehearsing familiar conventions, each of these plays presents a unique social and cultural milieu where dark fantasies of revenge are variously played out.

In Kyd's The Spanish Tragedy a grieving father seeks public justice for the murder of his son by envious princelings. When his attempts are thwarted he turns a court spectacle of murder into the 'real' thing. Blackly comic in its tone and style.

Ford's 'Tis Pity She's a Whore represents an innovative reworking of the genre as a brother's love for his sister leads to his spectacular revenge on his rival, her husband, in a society in which brutal retaliation for perceived wrong is the norm.

In Webster's The White Devil crimes of passion ignite revenge in the courts of the Italian city states.

This student edition contains fully annotated, modernised texts of each play together with an introduction discussing the dramatic and poetic style of each play, focusing on its action and play of ideas.