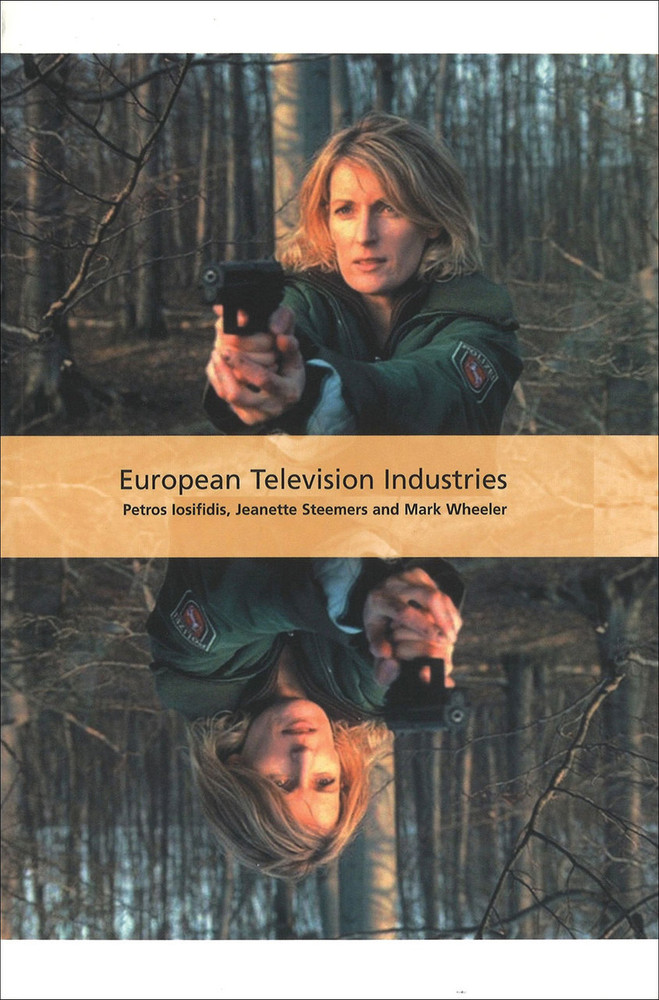 The past few decades have witnessed profound changes in the structure, content, technology, regulation and cultural forms of European television industries. Television in Europe operates in an increasingly globalised communications market characterised by commercialisation, fragmentation and transnational ownership. While these changes offer vast opportunities to both organisations and consumer-citizens in terms of access and choice, they also bring about uncertainties about the future shape of the medium. How will television be funded in the future? Will public broadcasting survive in the modern era? Will consumers respond to technological developments? How can regulation encourage investment, uphold quality and effectively address concentration of media ownership? What is Europe's position within a global television marketplace?

European Television Industries addresses these issues in the context of developments in technology, changing ownership patterns, legislative change and the much heralded likelihood of convergence between telecommunications, broadcasting and computing. Concentrating on the historical, economic, cultural, technological and political factors behind change, the book provides an opportunity to construct a conceptual and analytical base on which to judge future developments in television in Europe.

Designed for academics, practitioners and students, this book critically evaluates models, frameworks, debates and observations relating to the future of the medium.