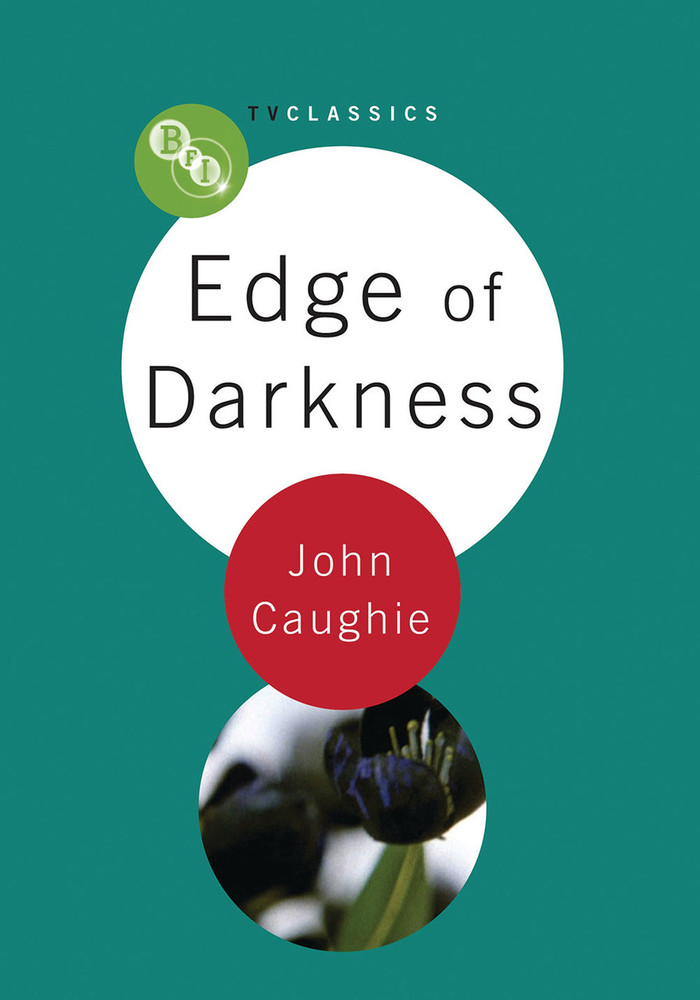 Edge of Darkness (BBC, 1985) is a conspiracy thriller, a psychological drama, and a mythic tale of the death and regeneration of the planet. Written by Troy Kennedy Martin, directed by Martin Campbell, and produced by Michael Wearing, it marks one of the points of a British television drama, which was both popular in its generic appeal and groundbreaking in its narrative style.

Broadcast at a time of high paranoia about the secret state, the hazards of nuclear energy and nuclear weapons proliferation, Edge of Darkness start Bob Peck as Craven, a CID detective investigating the death of his environmental activist daughter, played by Joanne Whalley. His search for the truth leads him into a murky world of conspiracy involving the nuclear industry and the CIA (Joe Don baker in a bravura performance as the CIA agent Darius Jedburgh).

John Caughie's insightful study of the series situates it in the political context of the 1980s and in the context of British television drama in transition. He traces Edge of Darkness' exploration of the pathology of grief, developing notions of paranoia, myth and magical thinking to highlight the ways in which Troy Kennedy Martin takes the political thriller beyond politics.

The book includes an afterword by the screenwriter, Troy Kennedy Martin.

John Caughie is Professor of Film and Television Studies at the University of Glasgow. He is the author of Television Drama: Realism, Modernism and British Culture (2000), a member of the editorial board of Screen and general editor, with Charlotte Brunsdon, of the Oxford Television Studies series.

Left in the Darkness: Night

Left Hand of Darkness, The