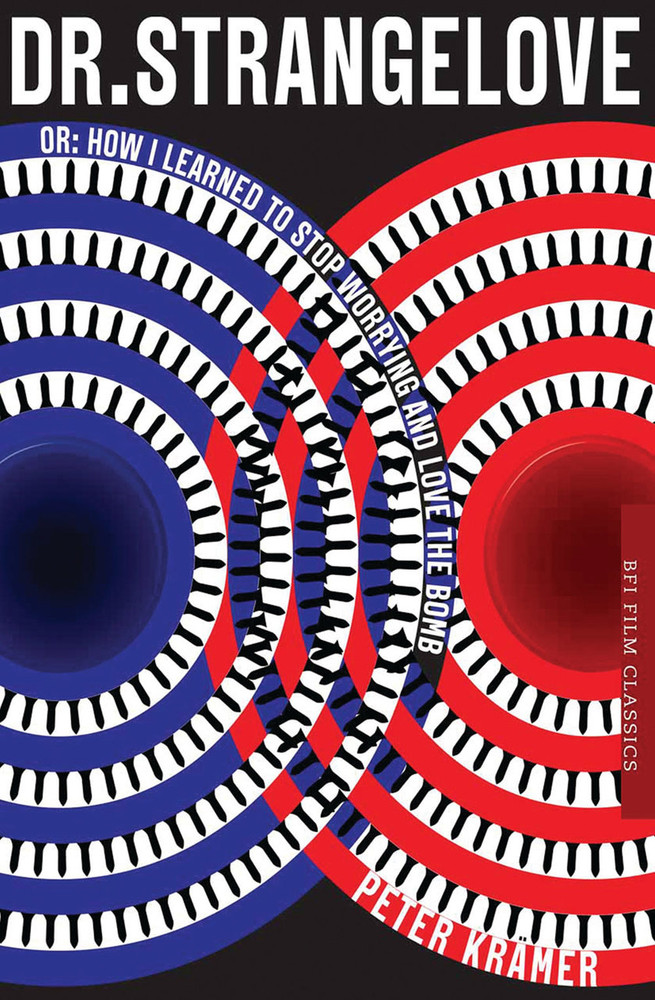 Dr. Strangelove or: How I Learned to Stop Worrying and Love the Bomb

Stanley Kubrick's Dr Strangelove or: How I Learned to Stop Worrying and Love the Bomb (1964) has long been recognised as one of the key artistic expressions of the nuclear age. Made at a time when nuclear war between the United States and the Soviet Union was a real possibility, the film is menacing, exhilarating, thrilling, insightful and very funny.

Combining a scene-by-scene analysis of Dr Strangelove with new research in the Stanley Kubrick Archive, Peter Krämer's study foregrounds the connections the film establishes between the Cold War and World War II, and between sixties America and Nazi Germany. How did the film come to be named after a character who only appears in it very briefly? Why does he turn out to be a Nazi? And how are his ideas for post-apocalyptic survival in mineshafts connected to the sexual fantasies of the military men who destroy life on the surface of the Earth?

I Love You Too

Love I Love: The Figurative Economy of Tom White

Dr. Strangelove or: How I Learned to Stop Worrying and Love the Bomb (DVD)

I Learned to Depend on Me: On Whitney Houston and 'Toni Erdmann'