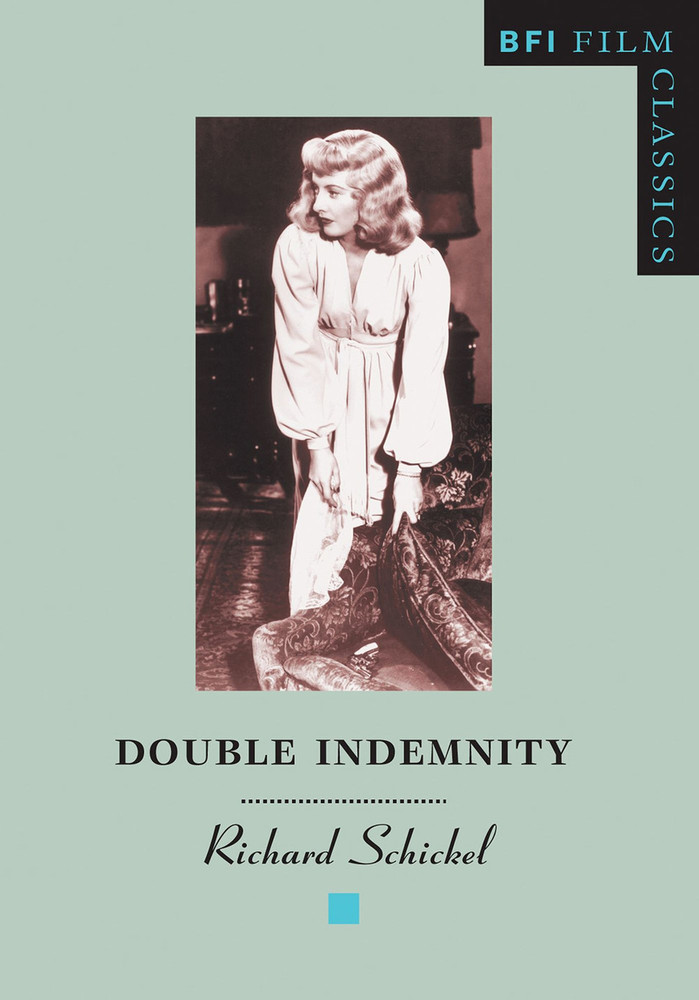 A new kind of film emerged from Hollywood in the early 1940s, thrillers that derived their plots from the hard-boiled school of crime fiction but with a style all their own. Appearing in 1944, Double Indemnity was a key film in the definition of the genre that came to be known as film noir. Its script creates two unforgettable criminal characters: the cynically manipulative Phyllis Dietrichson (Barbara Stanwyck) and the likeable but amoral Walter Neff (Fred MacMurray). Billy Wilder's brilliant direction enmeshes them in chiaroscuro patterns, the bright California sun throwing shadows of venetian blinds across dusty rooms, shafts of harsh lamplight cutting through the night.

Richard Schickel traces in fascinating detail the genesis of the film: its literary origins in the crime fiction of the 1930s, the difficult relations between Wilder and his scriptwriter Raymond Chandler, the casting of a reluctant Fred MacMurray, the late decision to cut from the film the expensively shot final sequence of Neff's execution. This elegantly written account, copiously illustrated, confirms a new the status of Double Indemnity as an undisputed classic.

Double Indemnity: Film Noir and the Dark Side of Masculinity