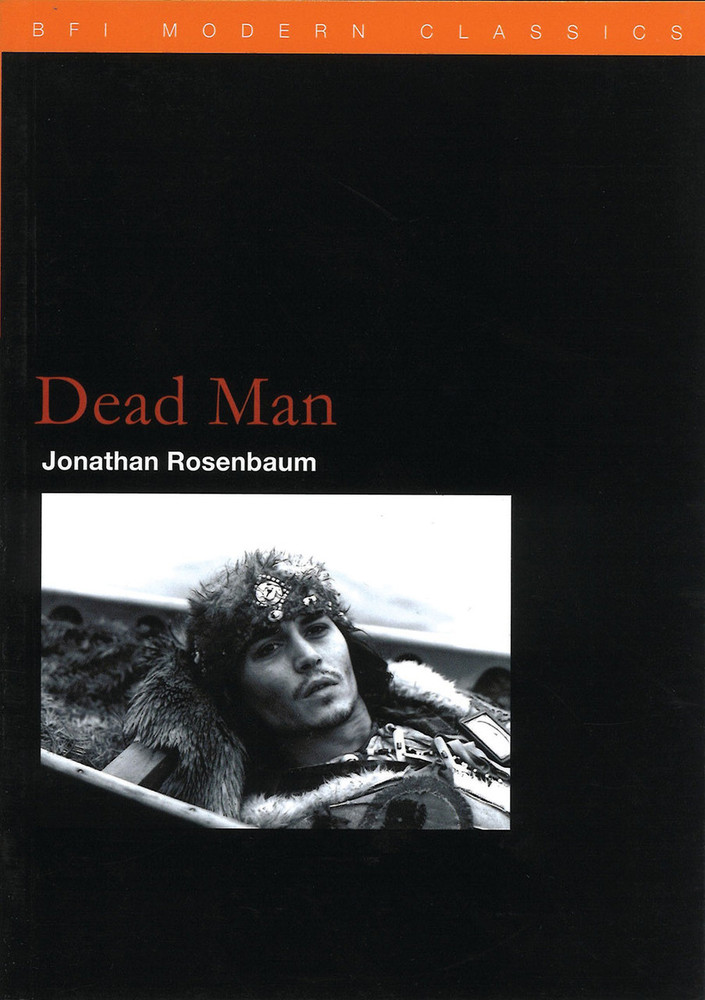 When it was released in 1995, Dead Man puzzled many audiences and critics. Jim Jarmusch's reputation was for directing slick, hip contemporary films. And Dead Man was a black-and-white Western. As time has passed, though, the number of its admirers has grown rapidly. Indeed Dead Man, with its dark and unconventional treatment of violence, racism and capitalism, may be Jarmusch's finest work to date.

This is Jonathan Rosenbaum's view. For him, Dead Man is both a quantum leap and a logical next step in Jarmusch's career. Starring Johnny Depp as the uprooted accountant William Blake and Gary Farmer as his enigmatic Native American companion, Nobody, and with startling cameos from Robert Mitchum, John Hurt and Iggy Pop, Dead Man is by turns shocking, comic and deeply moving. This book explorers and celebrates a masterpiece of 1990s American cinema.

Pecking the Flesh of a Dead Man: Joss Whedon at the Melbourne Writers Festival