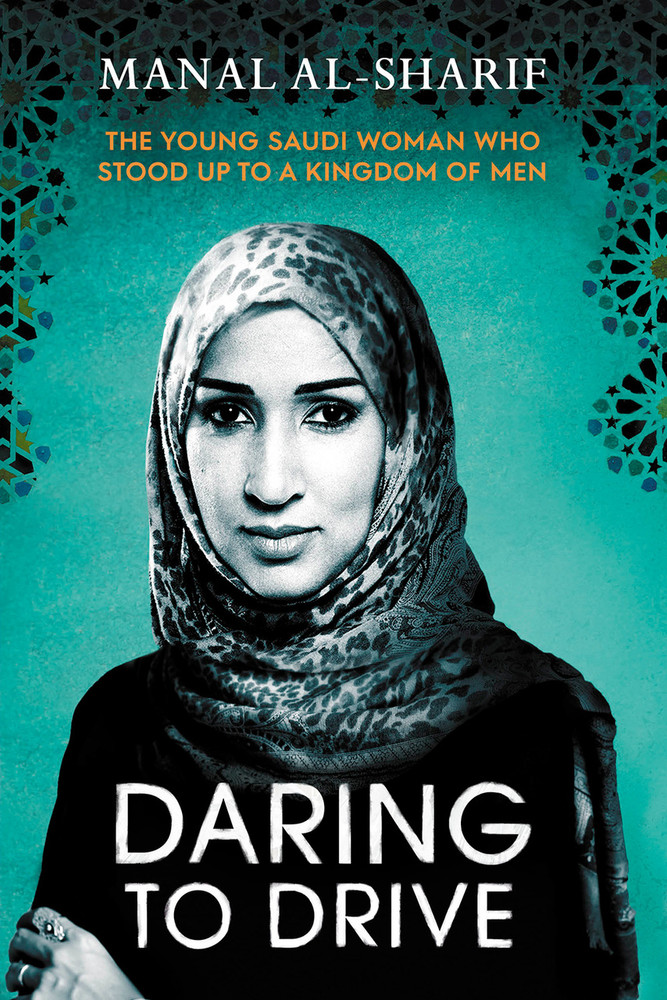 Manal al-Sharif was born in Mecca in 1979, the year fundamentalism took hold in the Saudi kingdom. In her adolescence, she was a religious radical, burning her brother’s CDs in the oven because music was haram: forbidden by Islamic law. By her twenties, she had become a computer engineer, working in a desert compound that resembled suburban America. That’s when the Saudi kingdom’s contradictions became too much to bear: she was labelled a slut for chatting with male colleagues, she was forbidden to go on business trips unless chaperoned by her teenage brother and while she kept a car in the garage, she was forbidden from driving down city streets behind the wheel. So she took to the streets in a one-woman protest that gave birth to a movement, Women2Drive. When she openly defied the ban on women driving, she was imprisoned for nine days. A YouTube video featuring al-Sharif brought her international exposure. Daring to Drive offers a rare glimpse, from the inside, of women’s lives in modern Saudi Arabia. It is a remarkable exploration of resilience and a celebration of female solidarity.

Future generations will marvel at Manal al-Sharif, whose voice is laden with quiet dignity even at its most urgent. Her gripping account of homegrown courage will speak to the fighter in all of us. Books like this one can change the world.
– Deborah Feldman, New York Times bestselling author of Unorthodox

Manal al-Sharif is following in a long tradition of women activists around the world who have put themselves on the line to expose and challenge discriminatory laws and policies.
– Malcolm Smart, Amnesty International News