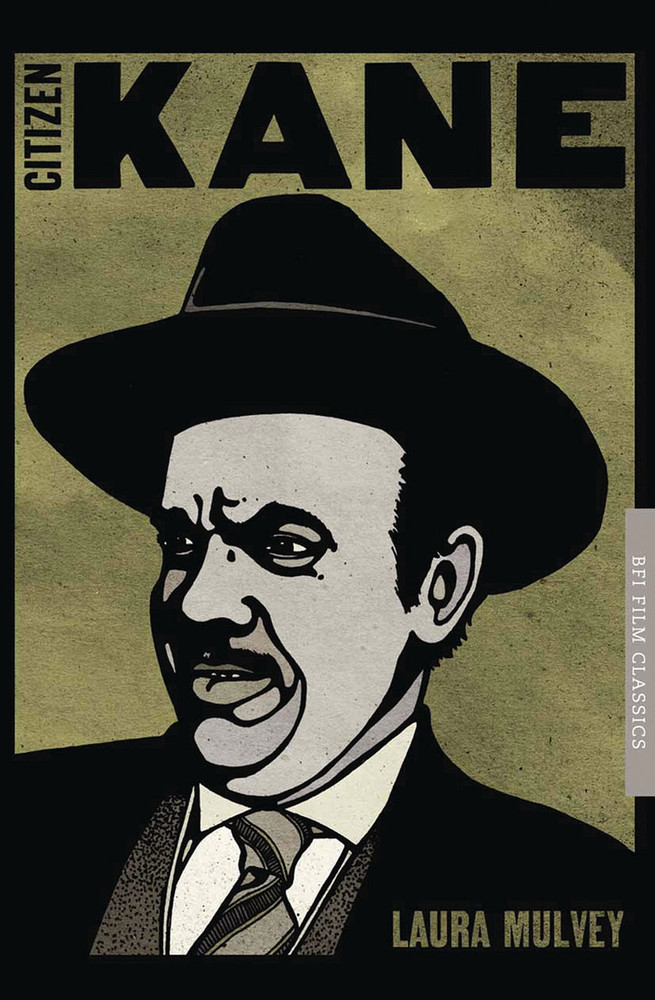 Citizen Kane's reputation as one of the greatest films of all time is matched only by the accumulation of critical commentary that surrounds it. What more can there be to say about a masterpiece so universally acknowledged? Laura Mulvey, in a fresh and original reading, illuminates the richness of the film, both thematically and stylistically, relating it to Welles's political background and its historical context. In a lucid and perceptive critique she also investigates the psychoanalytic structure that underlies the film's presentation of Kane's biography, for once taking seriously what Orson Welles himself disparagingly referred to as 'dollar-book Freud.'

In her foreword to this special edition, published to celebrate the twentieth anniversary of the BFI Film Classics series, Laura Mulvey focuses on the film's politics, highlighting the contemporary 'rhymes' in Kane's portrayal of a scandal-prone press baron in a time of economic crisis.