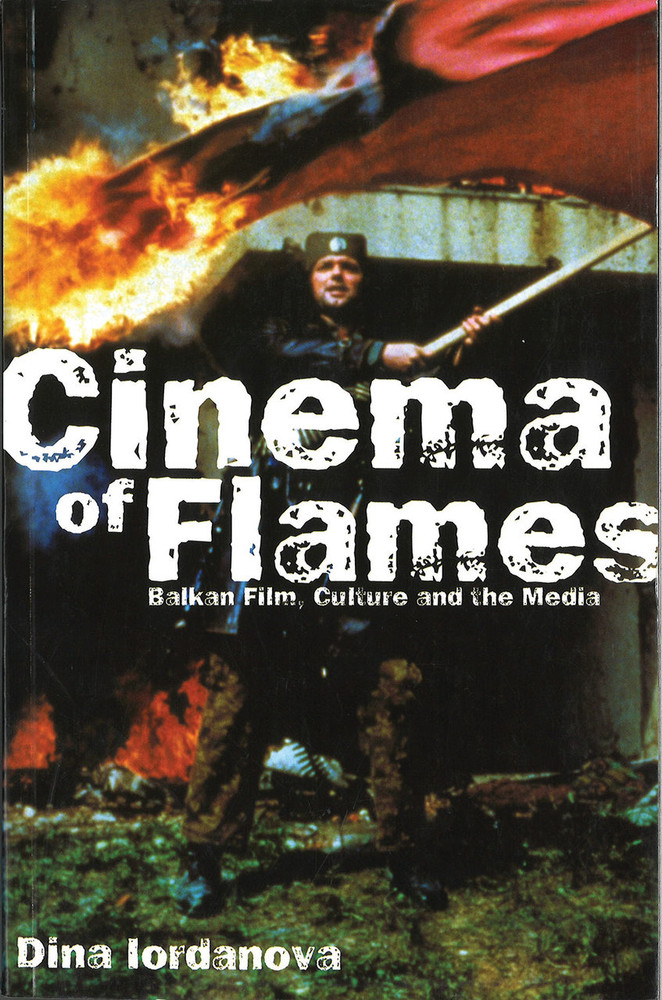 Cinema of Flames: Balkan Film, Culture and the Media

First study of cinema, media and the Balkan wars; wide-ranging view of politics and culture of the region; the break-up of Yugoslavia triggered a truly international filmmaking project. Underground, Ulysses' Gaze, Before the Rain, Pretty Village, Pretty Flame and Welcome to Sarajevo were among a host of films created as the conflicts in the region unravelled. These conflicts restored the Balkans as a centrepiece of Western imagery and the media (especially cinema) assumed a leading but ambiguous role in defining it for global consumption through a narrow range of selectively defined images. Simultaneously, a lot of the high-quality cinematic and television work made in the region (much of it discussed in this book) remains relatively unknown.

Encyclopaedic in scope and brilliance, making excellent use of the scholarly literature while interweaving analysis of films and other mass media. The book will be a superb addition to the literatures on Bosnia and Yugoslavia. It will also serve as a standard reference on Balkans film. – Robert Hayden (University of Pittsburgh)

Grandeur and Misery of Film Culture