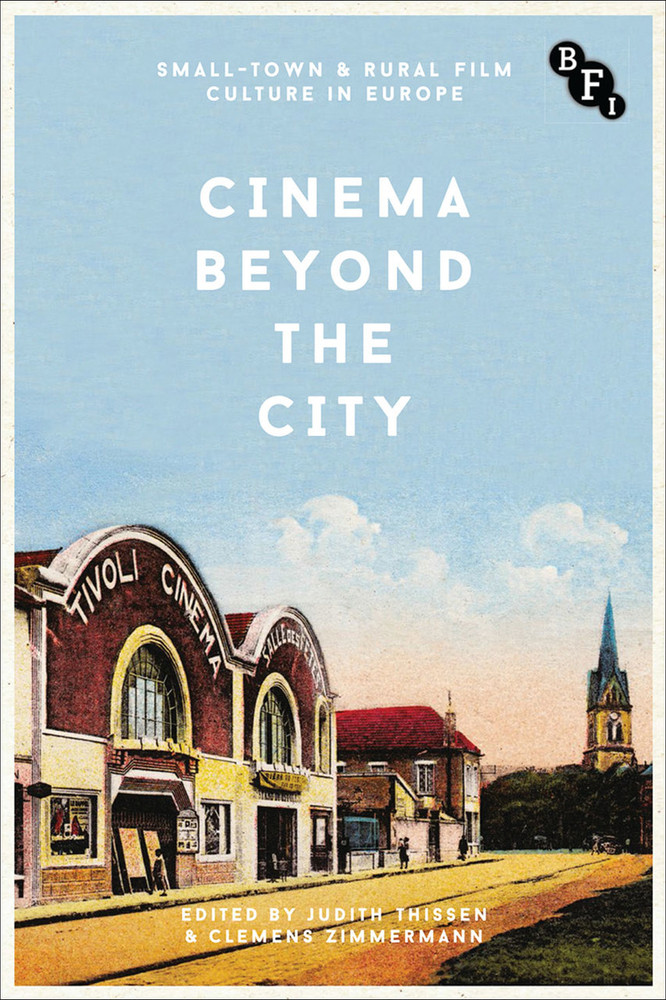 Cinema Beyond the City

Cinema is often perceived as a metropolitan medium – an entertainment product of the big city and for the big city. Yet film exhibitors have been bringing moving pictures to towns and villages since the early days of itinerant shows. This volume presents for the first time an exploration of the social, cultural and economic dynamics of film culture in the European countryside.

Spanning more than a century of film exhibition from the early twentieth-century to the present day, Cinema Beyond the City examines the role that movie-going has played in small-town and rural communities across Europe. It documents an amazing diversity of sites and situations that are relevant for understanding historical and current patterns in film consumption. In chapters written by leading scholars and young academics, interdisciplinary research is used to address key questions about access, economic viability, audience behaviour, film programming and the cultural flows between cities and hinterlands. With its wide range of regional studies and innovative methodological approaches, the collection will be of interest not only to film historians, but also to scholars in the fields of urban history, rural studies and cultural geography.

Blockbuster Central: Bond & Beyond: The Resurgence of Spy Cinema

Beyond the Grave: Horror and Indonesian Cinema

Cinema Beyond Territory: Inflight Entertainment and Atmospheres of Globalisation

Virutal Reality: Moving Beyond a Cinema of Attractions