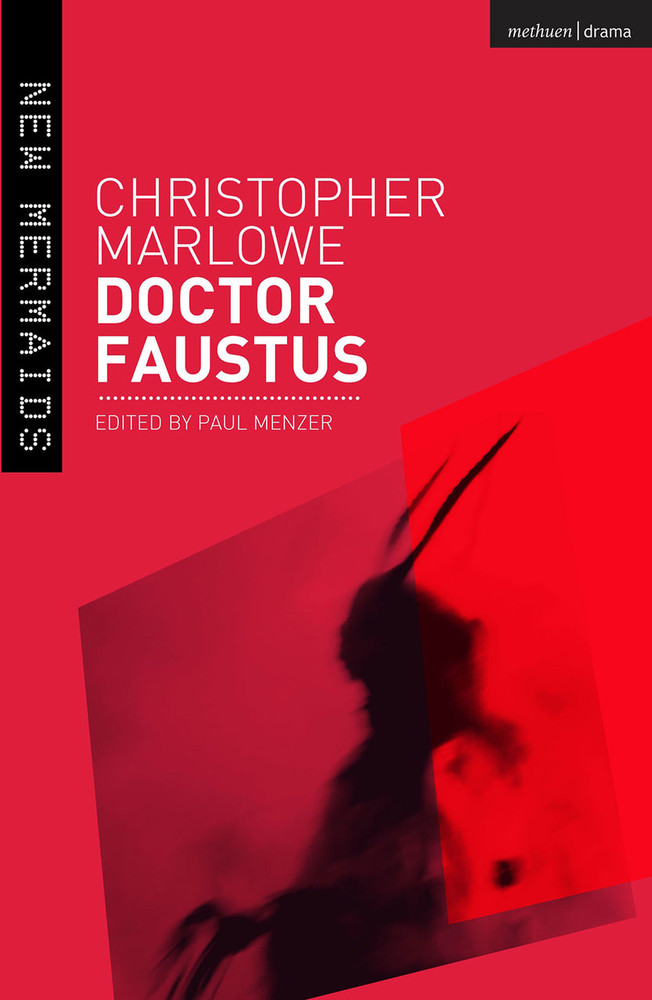 In Christopher Marlowe's Doctor Faustus a distinguished scholar turns away from learning and embraces necromancy to satisfy his yearning for knowledge, power and influence. Faustus trades his soul to Lucifer for the secrets of the universe, only to find that satisfaction remains beyond his grasp. His quest for fame and thirst for knowledge eventually results in his damnation.

One of the most spectacular and popular plays of the Elizabethan stage, Faustus' fantastical mix of high-minded theology and low-brow slapstick has allured generations of readers and playgoers in the ensuing centuries. Christopher Marlowe's Faustus has been regularly rewritten, adapted, performed, and parodied across the ages, speaking to its tenacious grip upon the public imagination.

This fully re-edited, modernised play text is accompanied by incisive commentary notes, while its lively introduction will helpfully guide you through the fume of fact and legend that has accompanied the play across the centuries, from its premiere in the late sixteenth century to its most recent incarnation on stage and film.

Christopher Marlowe: The Jew of Malta