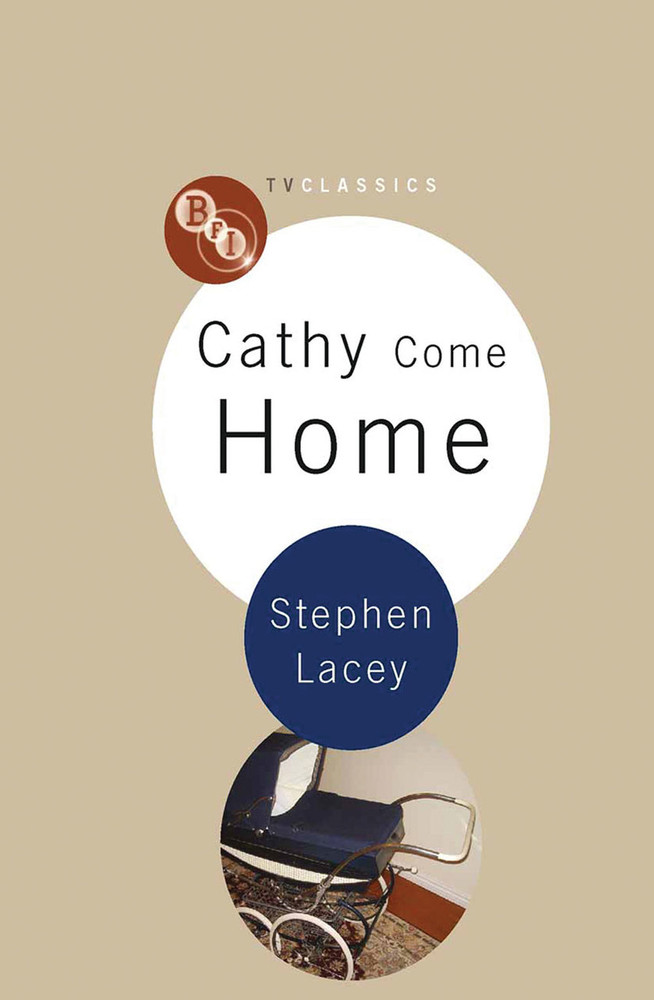 Cathy Come Home is one of the most influential and highly-regarded UK television dramas. First screened in 1966, it was a devastating indictment of government policy towards homelessness, and a powerful defence of the homeless. More than forty years on, it is still cited as one of the most important television dramas of all time. Screened in the BBC's groundbreaking Wednesday Play anthology series, Cathy was the first single UK television play to be made on film and shot substantially on location. Directed by Ken Loach and produced by Tony Garnett, the film had an immediate impact, recording unprecedented audience approval ratings and generating controversy in the press. Its appearance coincided with the launch of the housing charity Shelter, which used an image of Carol White (the actress who played Cathy) as part of a poster campaign that helped the charity become a national campaigning body on behalf of the homeless. Cathy was also formally innovative. Based on the writer Jeremy Sandford's meticulous research, it combined a variety of documentary techniques in a dramatic context, and was one of the first in a long line of controversial 'documentary dramas' associated with the UK single play.

Stephen Lacey provides the first book-length account of Cathy Come Home and offers a close-textual reading, focusing on its main themes and storytelling techniques. He analyses the film and its production history, outlining how it came to the screen and placing it in its social and cultural context, and charts its media reception and how it became a national phenomenon. Lacey also explores how Cathy draws on a range of filmic and dramatic traditions, including the French New Wave and contemporary documentary and current affairs, and explores the anti-rhetorical style of 'non-acting' that has come to be associated with Loach's work.

What Lies Beneath: An Interview with Cathy Henkel

Come Together: Overcoming Prejudice in Pride