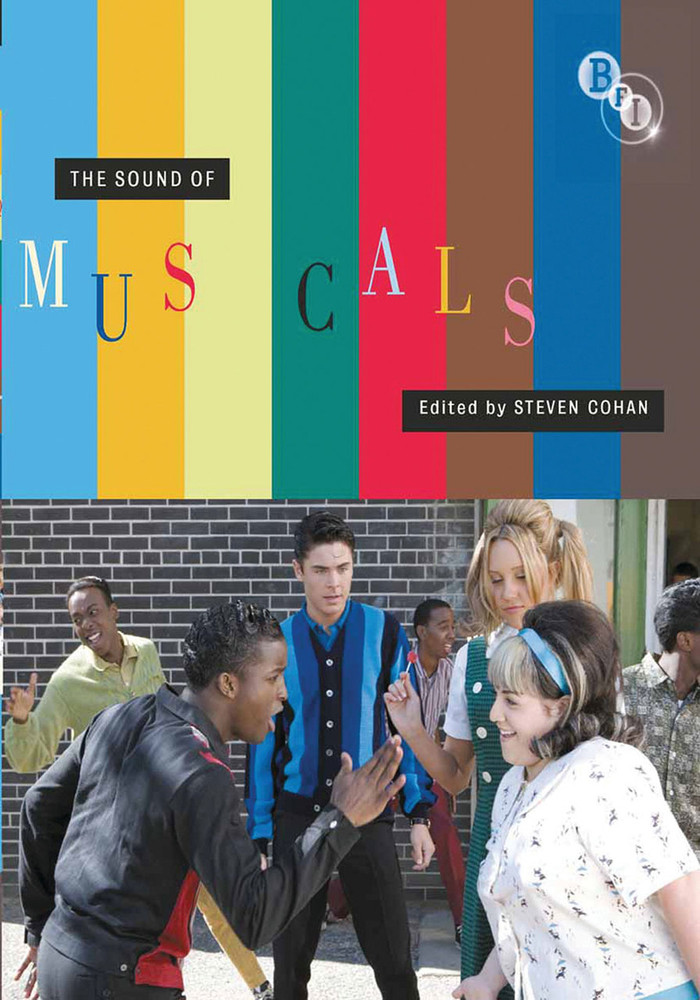 Sound of Musicals, The

Despite having had its obituary written many times, the movie musical remains a flourishing twenty-first century form, and as this volume demonstrates, one that exists far beyond the confines of Broadway and Hollywood. The Sound of Musicals examines the films, stars, issues and traditions of the genre from the 1930s to the present day. Featuring sixteen original essays by leading international scholars, this illuminating collection addresses the complex history and global variety of the movie musical, and considers the delight and passionate engagement that musicals continue to inspire in audiences around the world.

The contributors address key issues for understanding the movie musical: questions of genre and generic traditions; questions of history, bringing fresh perspectives to a consideration of Classical Hollywood musicals; and the musical beyond Hollywood, looking at alternatives to the Hollywood model from the New Hollywood and American independent cinema to Bollywood and other national musical traditions. Individual chapters consider key musical stars such as Frank Sinatra, Julie Andrews and Barbra Streisand; filmmakers including Robert Altman and Christophe Honoré, and classic musicals such as South Pacific (1958) and Hairspray (1988). In his introduction to the volume, Steven Cohan addresses the significance and enduring appeal of this multifaceted genre, and considers its recent renaissance with movies such as the High School Musical franchise, and the success of the television series Glee.

I'm Not There: The Future of the Musical Biopic