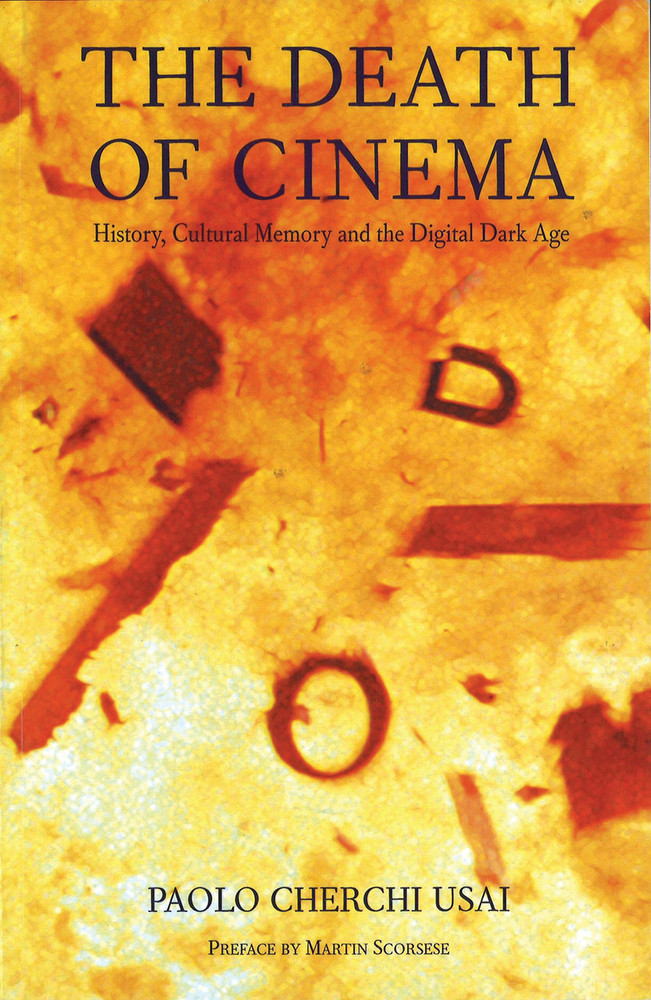 Death of Cinema: History, Cultural Memory and the Digital Dark Age, The

Meanwhile, public and private institutions are struggling to save the film heritage with largely insufficient resources and ever increasing pressures from the commercial world. Are they wasting their time? Is the much feared and much touted 'death of cinema' already occurring before our eyes? Is digital technology the solution to the problem, or just another illusion promoted by the industry?

In a provocative essay designed as a collection of aphorisms and letters, the author brings an impassioned scrutiny to bear on these issues with a critique of film preservation, an indictment of the crimes perpetuated in its name and a proposal to give a new analytical framework to a major cultural phenomenon of our time.

From IBM to MGM: Cinema at the Dawn of the Digital Age