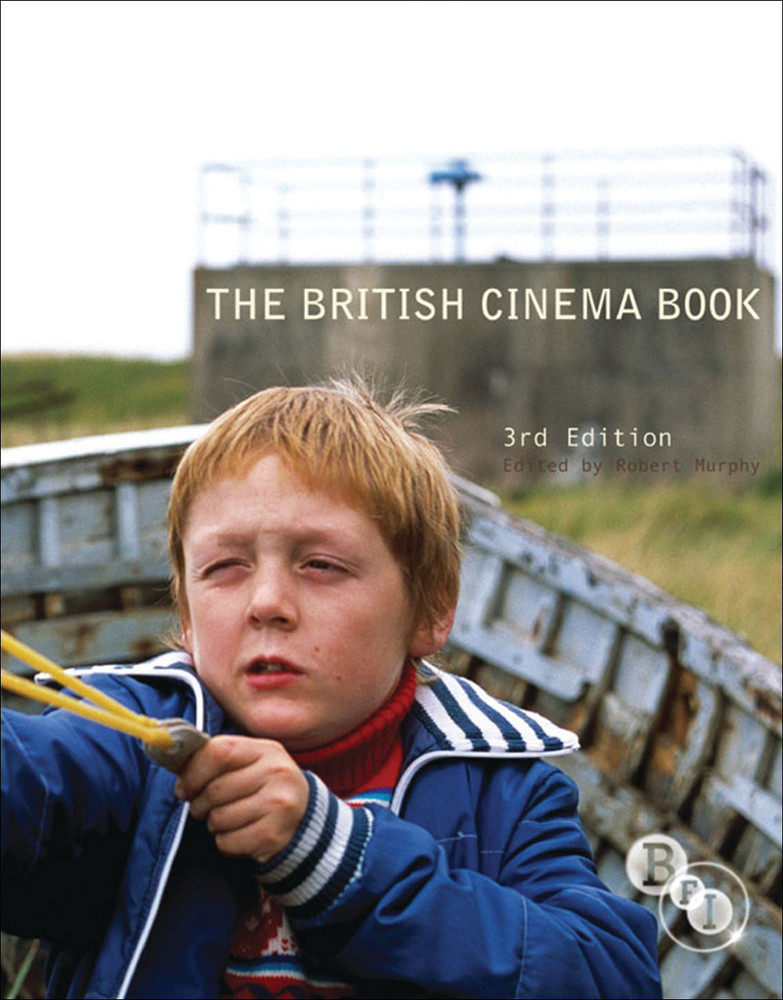 The new edition of The British Cinema Book has been thoroughly revised and updated to provide a comprehensive introduction to the major periods, genres, studios, filmmakers and debates in British cinema from the 1890s to the present. The book has five sections, addressing debates and controversies; industry, genre and representation; British cinema 1895–1939; British cinema from World War II to the 1970s; and contemporary British cinema.

Within these sections, leading scholars and critics address a wide range of issues and topics, including British cinema as a 'national' cinema; its complex relationship with Hollywood; film censorship; key British genres such as horror, comedy and costume film; the work of directors including Alfred Hitchcock, Anthony Asquith, Alexander Mackendrick, Michael Powell, Lindsay Anderson, Ken Russell and Mike Leigh; studios such as Gainsborough, Ealing, Rank and Gaumont, and recent signs of hope for the British film industry, such as the rebirth of the low-budget British horror picture, and the emergence of a British Asian cinema.

The editor: Robert Murphy is Professor in Film Studies at De Montfort University and has written and edited a number of books on British cinema, including British Cinema and the Second World War (2000) and Directors in British and Irish Cinema (2006).