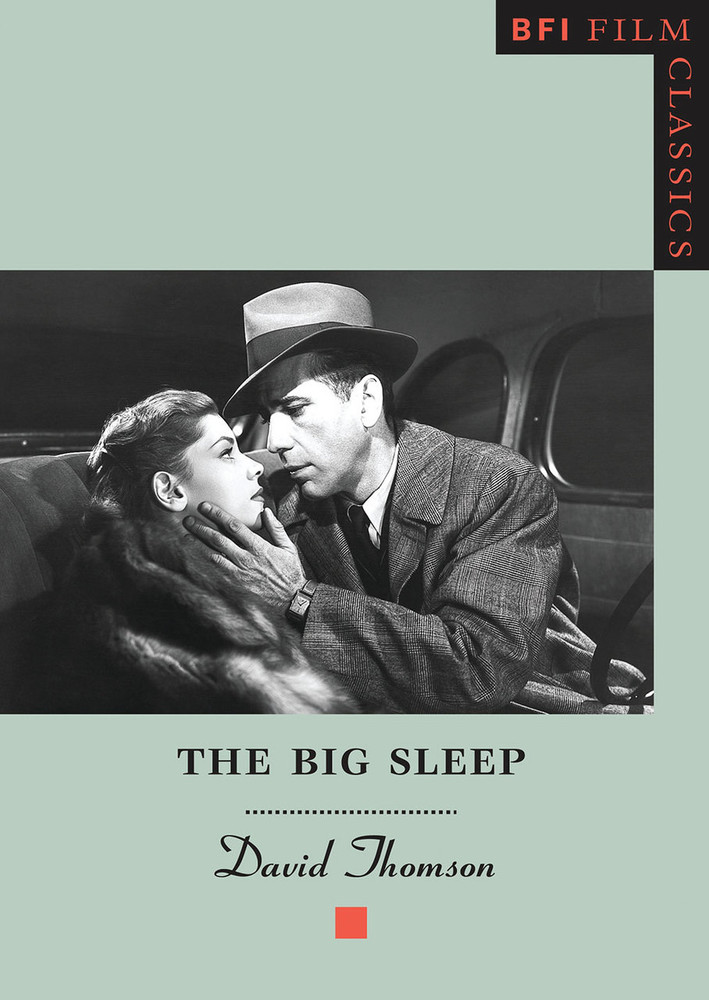 The Big Sleep (1946): Marlowe and Vivian practising kissing; General Sternwood shivering in a hothouse full of orchids; a screenplay, co-written by Faulkner, famously mysterious and difficult to solve.

Howard Hawks' adaptation of Raymond Chandler reunited Bogart and Bacall and gave them two of their most famous roles. Hawks dredged humour and happiness out of film noir. After first shown to a military audience and coldly received, Hawks shot extra scenes to replace one in which the film's murders had been explained, and in so doing left the plot unresolved. Thomson argues that, if this was accidental, it also signalled a change in the nature of Hollywood. 'The Big Sleep inaugurates a post-modern, camp, satirical view of movies being about other movies that extends to the New Wave and Pulp Fiction.'

Romance and Paranoia in 'The Big Sleep'

The Sleep of Reason