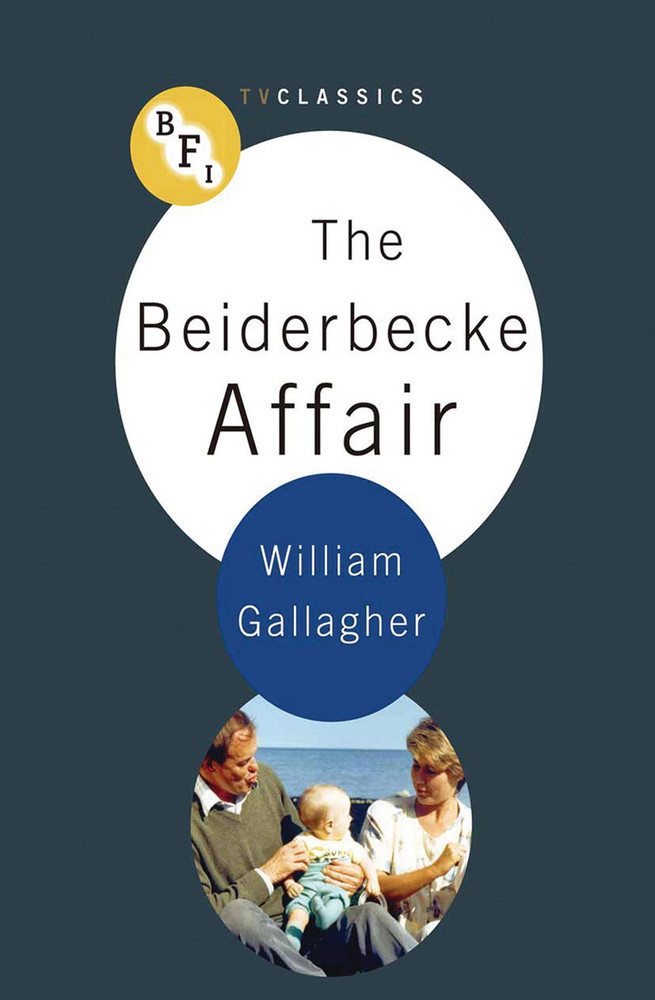 With as little plot as its creator Alan Plater could get away with and as much jazz as he could manage, the 1985 television drama The Beiderbecke Affair had a far-reaching impact, inspiring sequels, novels, albums and even jazz tours. Much like its Bix Beiderbecke-style soundtrack, Plater's quietly joyous drama was unconventional, free: its narrative following the lives and relationships of its leading characters – teachers-turned-amateur detectives Trevor Chaplin (James Bolam) and Jill Swinburne (Barbara Flynn) – with a gentle, whimsical humour.

William Gallagher's illuminating study is the first critical account of this much-loved series. Drawing on interviews with cast members and musicians, the production team and Yorkshire TV executives, as well as on insights from Plater himself, Gallagher explores Beiderbecke's origins in Plater's 1981 TV drama Get Lost! before moving on to an in-depth analysis of the series itself, to reveal why such an unassuming series remains one of the best-loved examples of British television drama.

Tabloid Current Affairs Programs and the Production of Meaning

Flawed Figures and Imperfect Affairs in the Films of Cate Shortland

'The Glenrowan Affair' (A Study Guide)