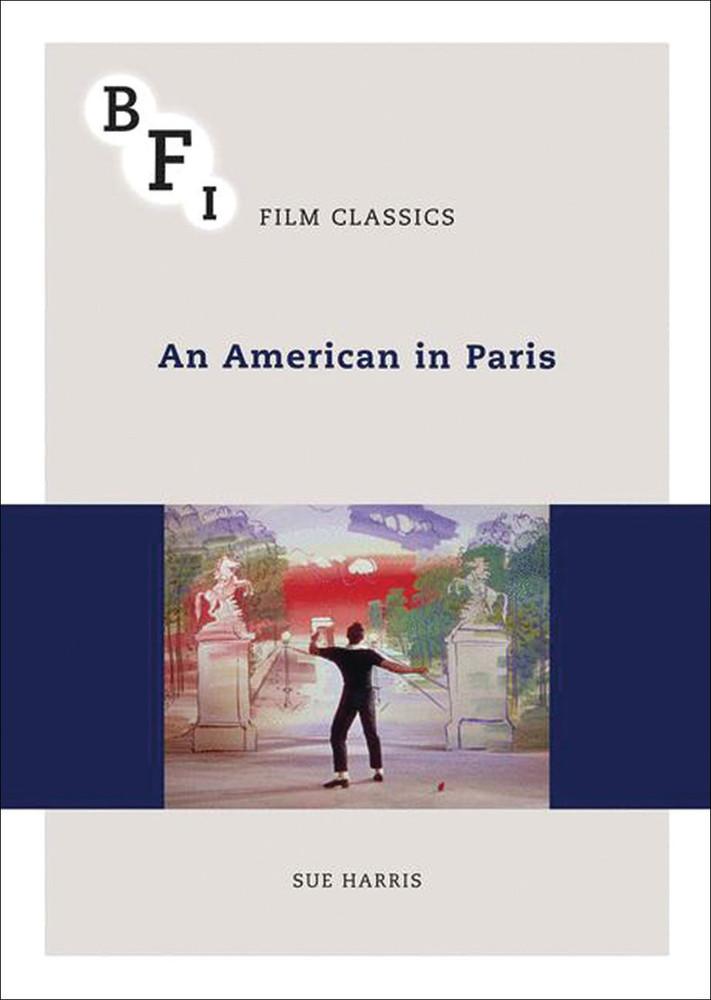 American in Paris, An

An American in Paris (1951) was a landmark film in the careers of Vincente Minnelli, Gene Kelly and Leslie Caron. A joyous celebration of George Gershwin's music, French art, the beauty of dance and the fabled City of Light, the film was heralded as a rare example of entertainment 'for mass and class alike'. Choreographed by Kelly at the height of his career, it gave new stature to the Hollywood musical, and showcased as never before the artistic ambition, technical skills, creative imagination and collaborative ethos of MGM's pioneering Arthur Freed Unit.

Sue Harris draws on archival material to trace the film's development from conception to screen. Offering new insights into the design process in particular, she shows how An American in Paris established the cinematic template for a city with which Hollywood would become increasingly infatuated in the decades to follow.

Jean-Pierre Melville: An American in Paris

Cars That Ate Paris, The and The Plumber (double feature)

We'll Always Have Paris': History and Memory in Casablanca