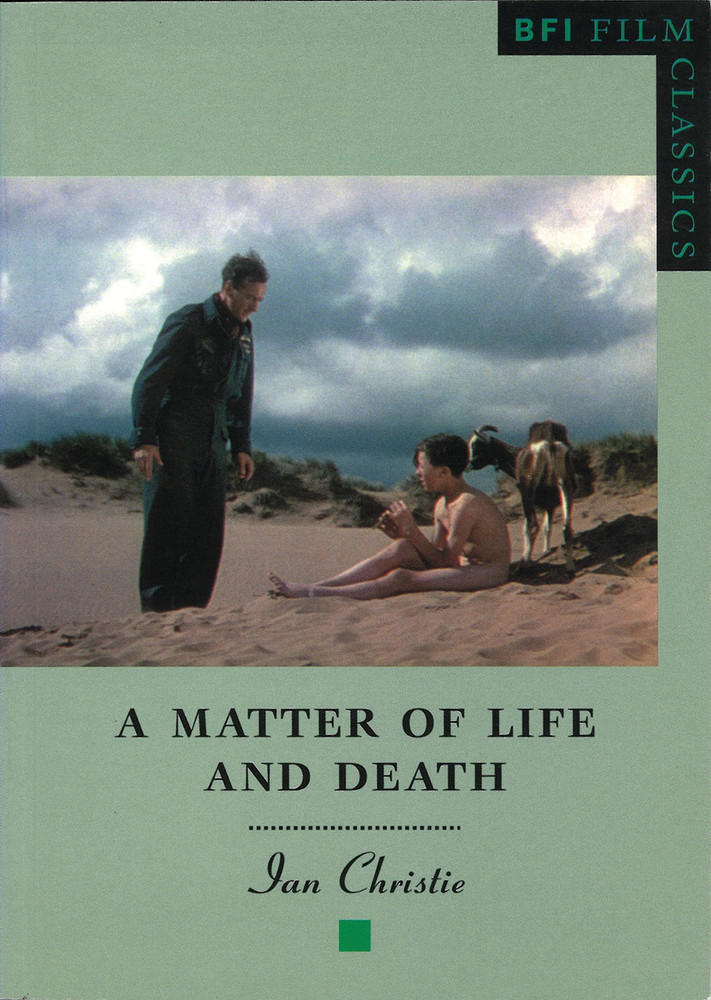 Matter of Life and Death, A

A dazzling fantasy produced in the aftermath of World War Two, A Matter of Life and Death (1946), directed by Michael Powell and Emeric Pressburger, starred David Niven as an RAF pilot poised between life and death. This book looks in detail at the making of the film. Ian Christie shows how the film drew on many sources and traditions to create a unique form of modern masque, treating contemporary issues with witty allegory and enormous visual imagination. He believes the film deserves to be thought of as one of cinema's greatest achievement.

Matters of Life and Death: Matching Jack, Little Sparrows and The Tree

Still Breathing: A Matter of Life and Death

Life and Death of Colonel Blimp, The