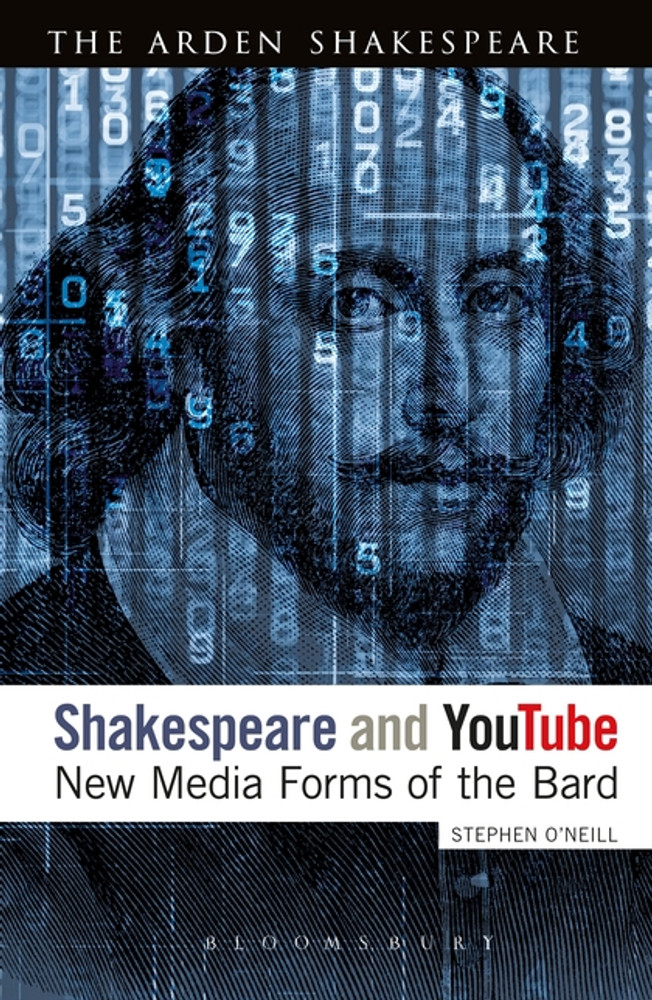 Arden Shakespeare, The: Shakespeare and YouTube: New Media Forms of the Bard

The video-sharing platform YouTube signals exciting opportunities and challenges for Shakespeare studies. As patron, distributor and archive, YouTube occasions new forms of user-generated Shakespeares, yet a reduced Bard too, subject to the distractions of the contemporary networked mediascape.

This book identifies the genres of YouTube Shakespeare, interpreting them through theories of remediation and media convergence and as indices of Shakespeare's shifting cultural meanings. Exploring the intersection of YouTube's participatory culture – its invitation to 'broadcast yourself' – with its corporate logic, the book argues that YouTube Shakespeare is a site of productive tension between new forms of self-expression and the homogenising effects of mass culture.

Stephen O'Neill unfolds the range of YouTube's Bardic productions to elaborate on their potential as teaching and learning resources. The book importantly argues for a critical media literacy, one that attends to identity constructions and to the politics of race and gender as they emerge through Shakespeare's new media forms.

Shakespeare and YouTube: New Media Forms of the Bard will be of interest to students and scholars of Shakespearean drama, poetry and adaptations, as well as to new media studies.