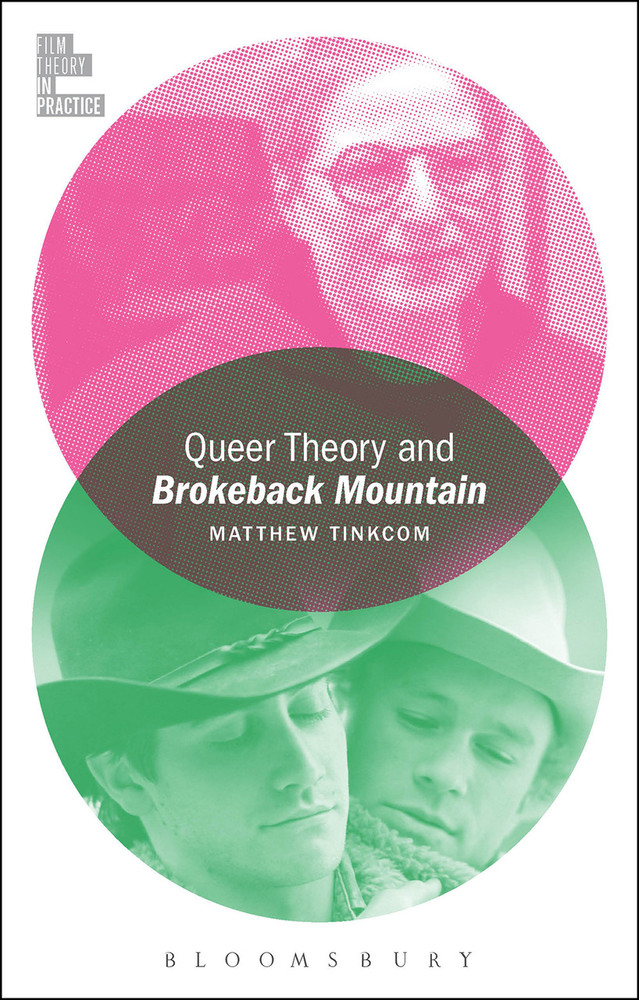 Queer Theory and Brokeback Mountain examines queer theory as it has emerged in the past three decades and discusses how Brokeback Mountain can be understood through the terms of this field of scholarship and activism. Organised into two parts, in the first half the author discusses key canonical texts within queer theory, including the work of writers as Judith Butler, Michel Foucault, and Eve Kosofsky Sedgwick. He provides a historical account of the questions these scholars have posed to our understanding of sexualities – both normative and non-normative – in the historical past and in contemporary life, as well as a discussion of the theories of sexuality and gender offered by these scholars as these phenomena shape the experiences of men and women in the genital, bodily, erotic, discursive, and cultural dimensions.

The second part examines Ang Lee's 2005 feature film, Brokeback Mountain, in order to understand the claims and insights of queer theory. Tracing the film's adaptation by screenwriter Larry McMurtry of Annie Proulx's 1997 short story of the same title, this portion of the book examines the film's narrative about two working-class men in the rural mid-twentieth-century US and the meanings of the sexual and emotional bond between the pair that develops over the course of two decades.

It's A Queer World - How Has Queer Film Changed Over The Years?