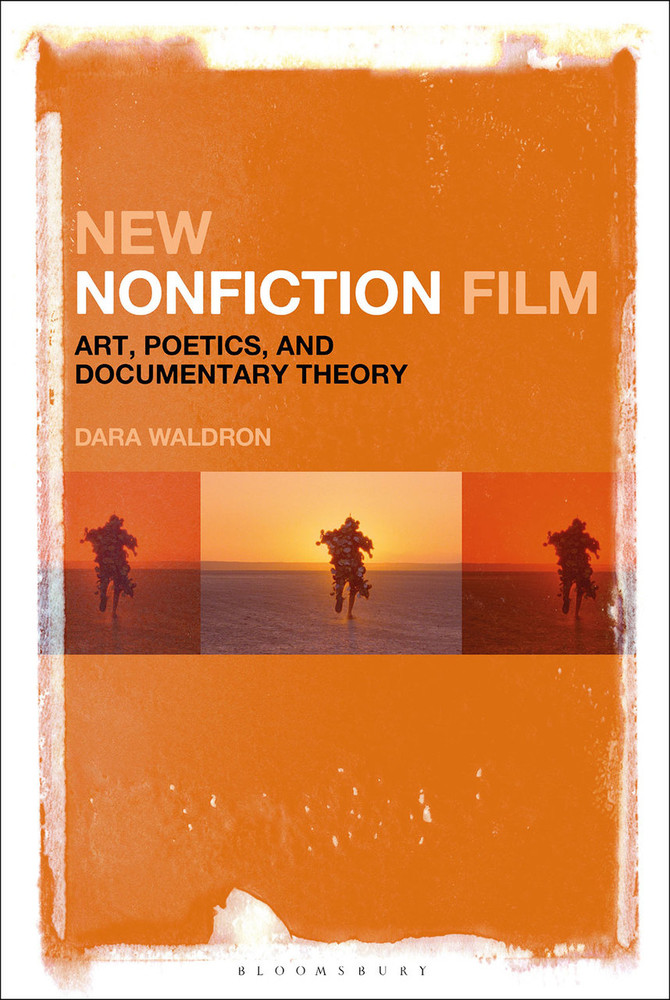 New Nonfiction Film: Art, Poetics and Documentary Theory is the first book to offer a lengthy examination of the relationship between fiction and documentary from the perspective of art and poetics.

The premise of the book is to propose a new category of nonfiction film that is distinguished from – as opposed to being conflated with – the documentary film in its multiple historical guises; a premise explored in case studies of films by distinguished artists and filmmakers (Abbas Kiarostami, Ben Rivers, Chantal Akerman, Ben Russell Pat Collins and Gideon Koppel). The book builds a case for this new category of film, calling it the 'new nonfiction film', and argues, in the process, that this kind of film works to dismantle the old distinctions between fiction and documentary film and therefore the axioms of film and cinema studies as a discipline of study.

Rhythm in Acting and Performance

Cinema After Cinema: Filipino Director Lav Diaz and His Independence

The Tyranny of the Unspoken: The Silences, Autoethnography and Mental Health