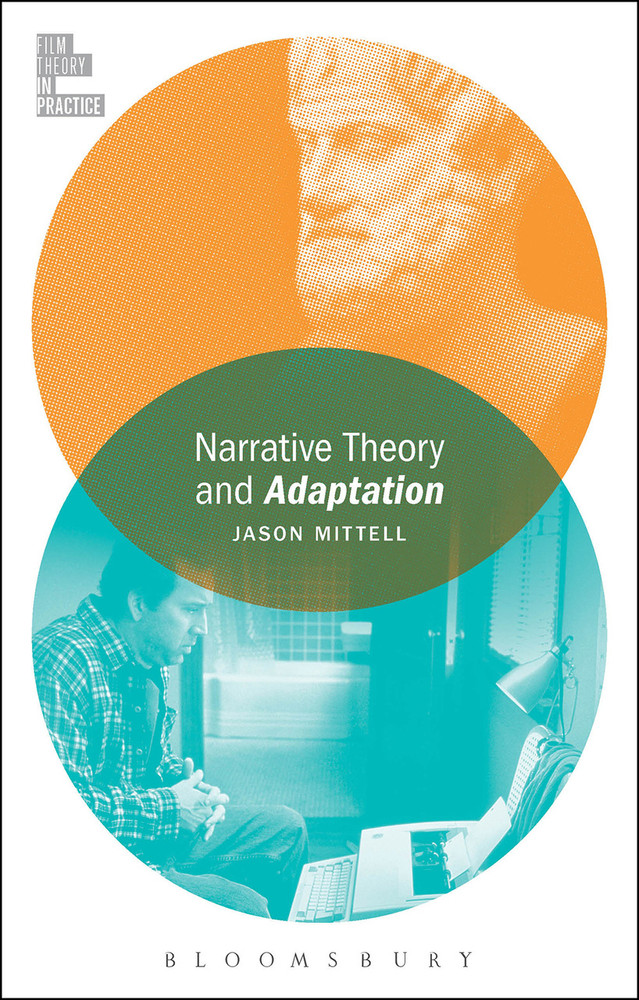 Narrative Theory and Adaptation offers a concise introduction to narrative theory in jargon-free language and shows how this theory can be deployed to interpret Spike Jonze's critically acclaimed 2002 film Adaptation.

Understanding narrative theory is crucial to make sense of the award-winning film Adaptation. The book explicates, in clear prose for beginners, four key facets important to the narrative theory of film: the distinction between practical vs critical theory, the role of adaptation, the process of narrative comprehension, and notions of authorship. It then works to unlock Adaptation using these four keys in succession, considering how the film demands a theoretical understanding of the storytelling process. In using this unusual case study of a film, the author makes the case for the importance of narrative theory as a general perspective for filmmakers, critics, and viewers alike.