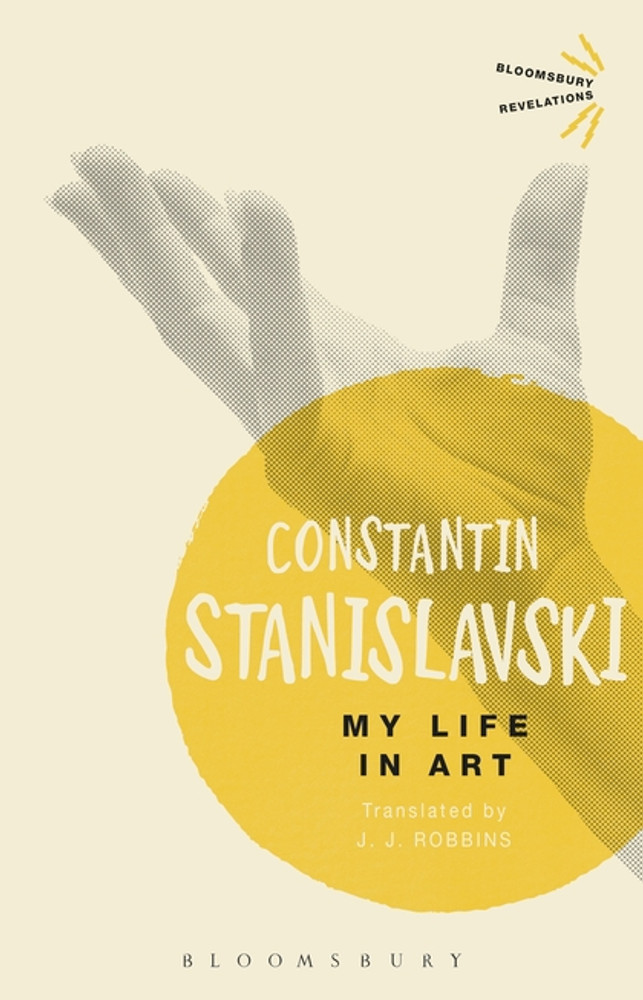 No-one has had a greater influence on acting as we know it than Stanislavski. His 'method' – or interpretations of it – has become the central force determining almost every performance we see on stage or screen.

In My Life as Art, Stanislavski recalls his theatrical career, from his early experiences in Rubinstein's Russian Musical Society to his final triumphs with Chekhov at the Moscow Art Theatre. His vivid accounts of his own most famous productions, including The Seagull and Uncle Vanya, are interspersed with anecdotes of the famous – of Kommisarjevsky, Tolstoy, Gorky, and of the Moscow visit of Isadora Duncan and Gordon Craig.

Testimonials:
'This book is a necessity of every actor's life … one of the most remarkable books about theatre that I have ever read.'
– The Observer

'The whole book is packed with entertainment, alternating with shrewd observation and a wealth of worldly wisdom – the most interesting and original work on the theatre that has been published for years.'
– The Daily Telegraph

'A wise and delightful book … it is packed with sage practical counsel to actors and actresses.'
– Times Literary Supplement

My Life as a Zucchini