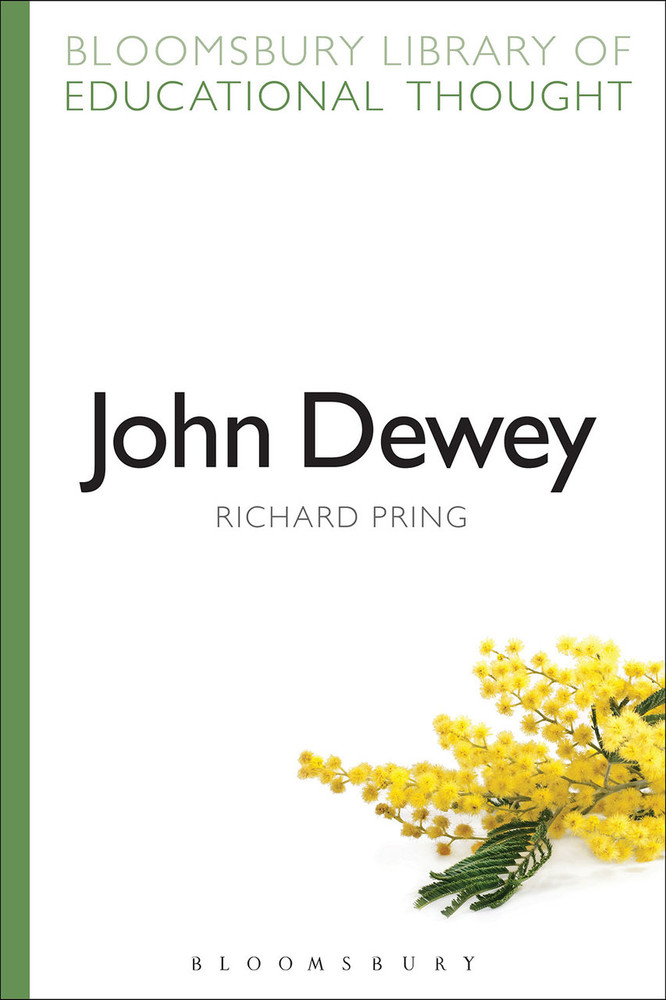 Bertrand Russell's History of Philosophy refers to Dewey as 'generally admitted to be the leading living philosopher of America'. This honourable mention lay partly in his pragmatic theory of meaning, through which so many baffling philosophical problems were claimed to have been solved – as well as educational ones. It is in connection with his educational ideas, however, that Dewey became either famous or infamous.

In the United States he had been seen both as saviour of American education by those who welcomed a more child-centred curriculum, and yet as 'worse than Hitler' by those who saw his ideas as undermining traditional education – an accusation shared by his detractors in Britain. This account seeks to bring together Dewey's educational thinking and its frequently forgotten foundations in a pragmatic theory of meaning. In so doing, the book seeks to show that John Dewey is 'a philosopher of education for our time'.