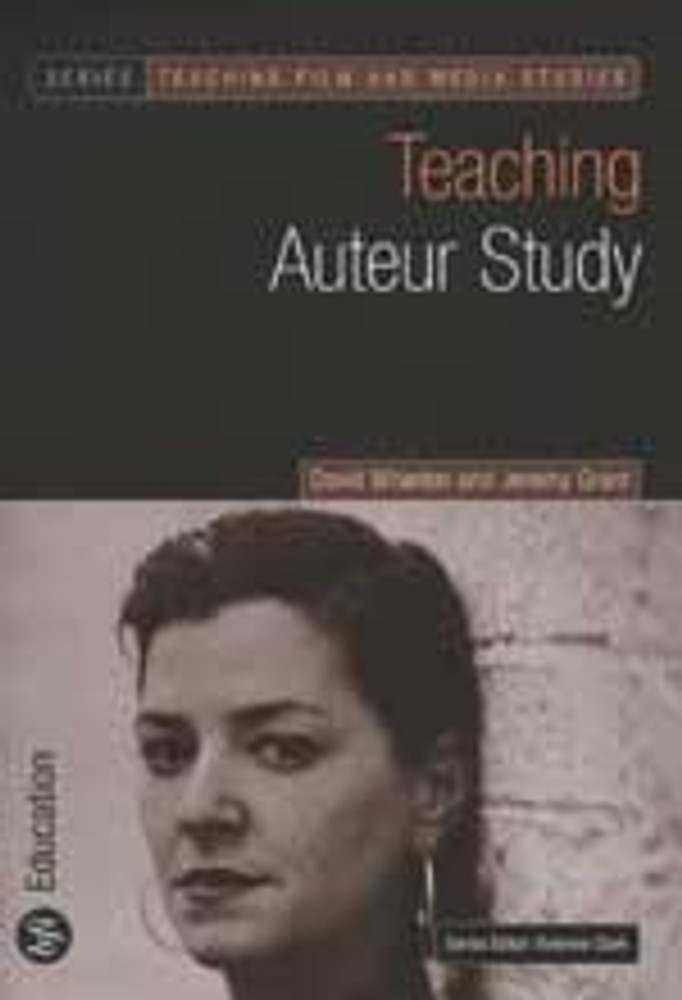 Auteur study is a key element of Film Studies, and has become increasingly important in Media Studies, thanks to the popularity of cult auteurs such as Tarantino and Fincher. However, this aspect of film theory can seem obscure and difficult to communicate. Teaching Auteur Study provides a coherent and clear approach to the topic.

The guide outlines the main elements of auteur theory, how it developed and some of its main proponents, and considers the influence it has had in the way we think about film. The guide also looks at the idea of film authorship from the point of view of the audience.

The Auteur Theory: Myths and Magic

Auteur Theory and My Son John