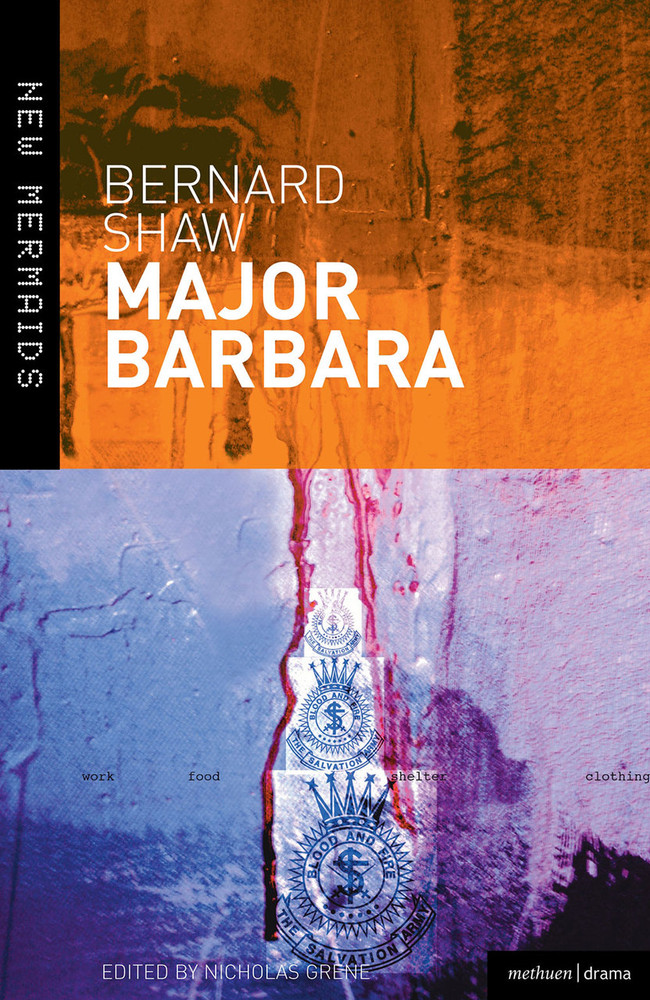 'There are two things necessary to salvation ... money and gunpowder'.

Major Barbara, Bernard Shaw's story of the conversion contest between the arms manufacturer Andrew Undershaft and his daughter, the Salvation Army Major, is a provocative dramatisation of the relationship between money, power, and moral purpose. A landmark in the history of British theatre when first produced at the Royal Court in 1905, it remains strikingly relevant today, when recent history has repeatedly highlighted the power of the arms industry in shaping government policy, and globalization has accentuated the political and ethical issues of social welfare and international capital raised by the play.

This edition includes Shaw's definitive text and provides the most comprehensive scholarly treatment of the play to date. A lengthy Introduction traces the history of the text from manuscript drafts to the famous 1941 wartime film version starring Wendy Hiller and Rex Harrison and on to modern stagings. It reveals Major Barbara as one of Shaw's most exciting and challenging plays for actors, directors, and readers.