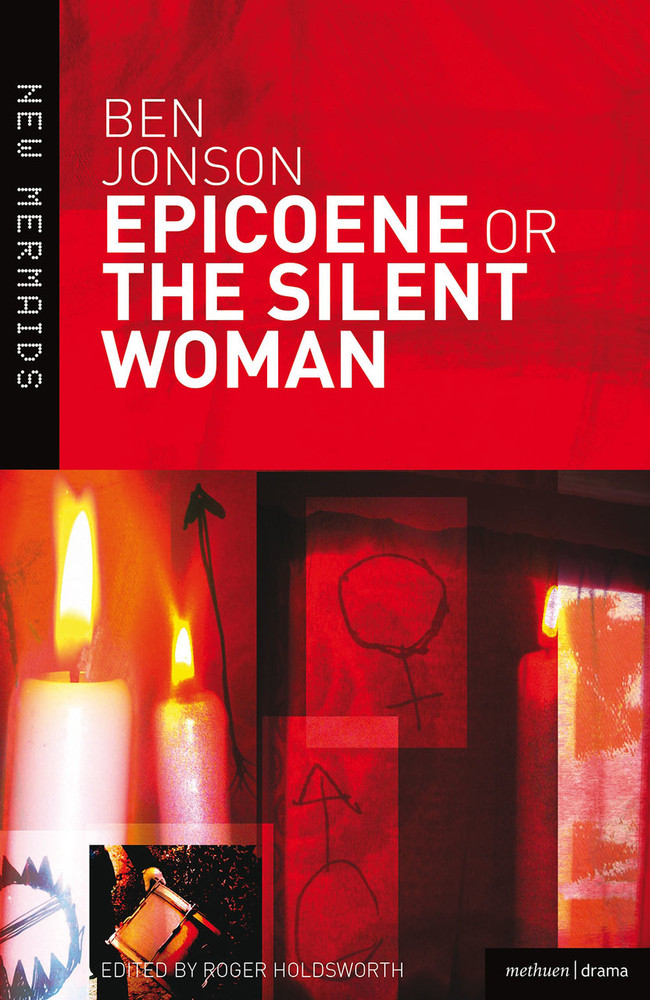 'A silent and loving woman is a gift of the lord.'

This 'excellent comedy of affliction' enjoyed enormous prestige for more than a century after its first performance: for John Dryden it had 'the greatest and most noble construction of any pure unmixed comedy in any language'. Its title signals Jonson's satiric and complex concern with gender: the play asks not only 'what should a man do?', but how should men and women behave, both as fit examples of their sex, and to one another.

The characters furnish a cross-section of wrong answers, enabling Jonson to create riotous entertainment out of lack, loss and disharmony, to the point of denying the straightfowardly festive conclusion which audiences at comedies normally expect. Much of the comic vitality arises from a degeneration of language, which Jonson called 'the instrument of society', into empty chatter or furious abuse, and from a plot which is a series of lies and betrayals (the hero lies to everyone and Jonson lies to the audience). The central figure is a man named Morose, who hates noise yet lives in the centre of London, and who, because of his decision to marry a woman he supposes to be silent, exposes himself to a fantastic cacophony of voices, male, female and – epicene.

This student edition contains a lengthy Introduction with background on the author, date and sources, theme, critical interpretation and stage history.