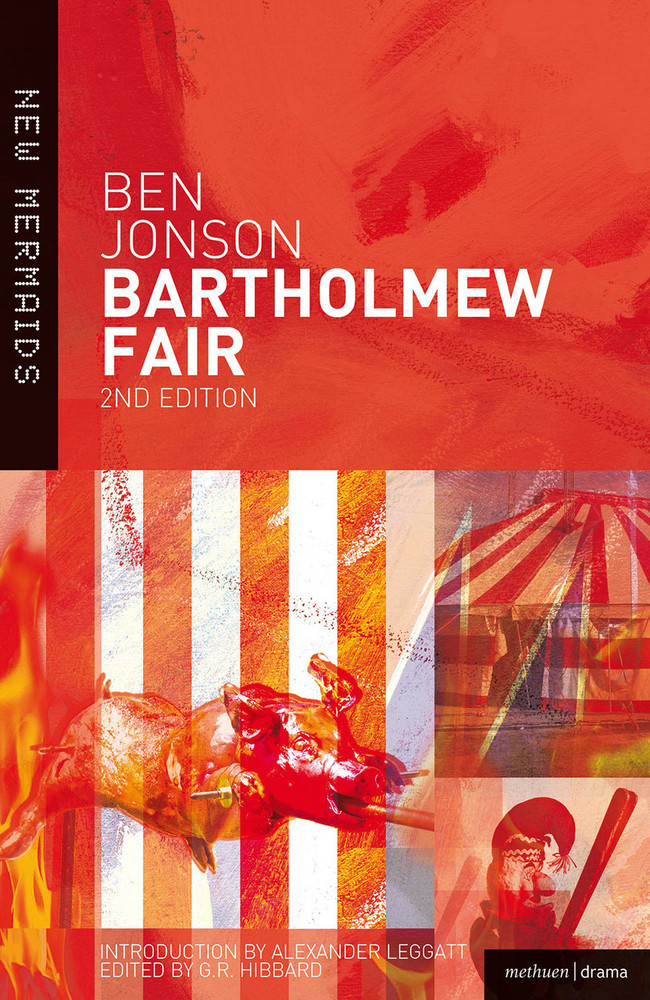 Early modern London – too foggy and Protestant to have a carnival – offered its inhabitants commercial events during which to indulge their need for bodily delights and festival exuberance. The fair of St Bartholmew, held annually in Smithfield on 24 August, served Jonson as an opportunity to dissect a wide cross-section of Londoners and their various reasons for spending a day out among the booths, stalls, smells and noises of the fair. Unusually magnanimous for a Jonsonian city comedy, the main thrust of the satire is not against fools, madmen, fortune-hunters, cuckolds or prostitutes, but against hypocrisy and bigotry.

This edition shows that the play can be read as a comprehensive refutation of puritanism and the London magistracy, both of whom were attacking the theatre (and the festive culture of which it was still part) as idolatrous, seditious and disorderly.