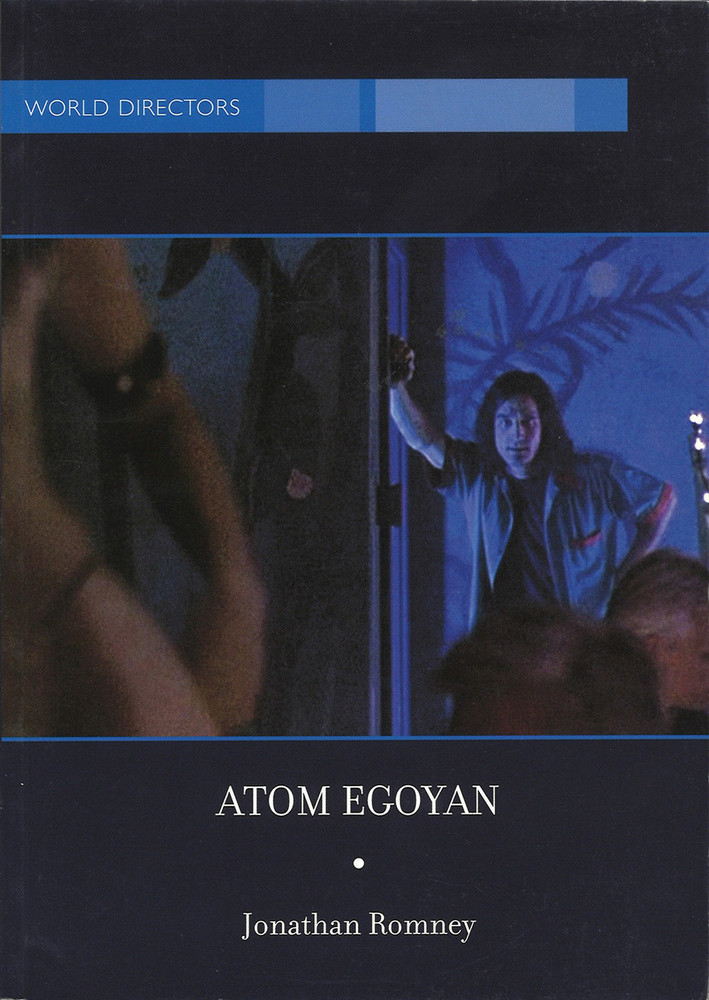 Films such as The Adjuster, Calendar and Speaking Parts established Canadian-Armenian director Atom Egoyan as a leading contender for being the world's most alluring postmodern filmmaker. In these and other films the distortions and perversions of the self are mirrored through an omnipresent (and sexualised) visual media culture. Through the filter of a compassionate detachment his work is an unparalleled probing of identity and alienation, sexuality and dysfunction, psychology and subjectivity.

Critic Jonathan Romney traces Egoyan's career, film by film – from his early shorts, through the video-themed features that made his name, to his emergence as prize-winning A-list auteur with The Sweet Hereafter and the wider canvasses of his most recent films Felicia's Journey and Ararat. The author shows how films such as Egoyan's Exotica (set in a strip club and structured like a striptease) offer their viewers rich, almost inexhaustibly complex pleasures and demonstrate the craft of one of contemporary cinema's most provocative auteurs.