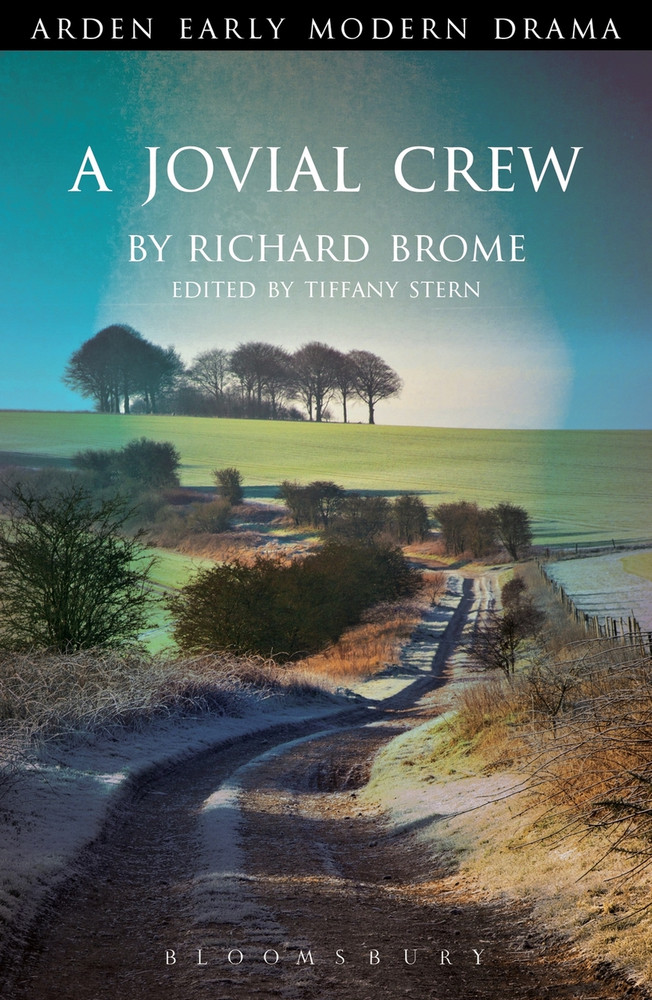 A Jovial Crew, or the Merry Beggars, is a comedy about four noble lovers who join the beggar community for a pastoral life of dance and song. Or is it? Whilst maintaining its unremitting good humour, A Jovial Crew shows that the literary depiction of beggar life, and real beggar life, are profoundly different. Daily aspects of life in the beggar world – poverty, dirt, licentiousness – come as a surprise to the well-born, who are ultimately led to question their own values.

The last production mounted before theatres were closed for the English Civil War, A Jovial Crew's exploration of class, commonwealth, kinship and kingship shows an intense engagement with contemporary politics. This edition, with dedicated sections on music and language in the play, argues that A Jovial Crew also offers a nostalgic farewell to English theatre. It explores Brome's attitude to performance and print, and follows A Jovial Crew from its first, Caroline staging, to its later manifestations as a Restoration comedy, an eighteenth-century opera, and a twentieth-century proto-Marxist tragicomedy.