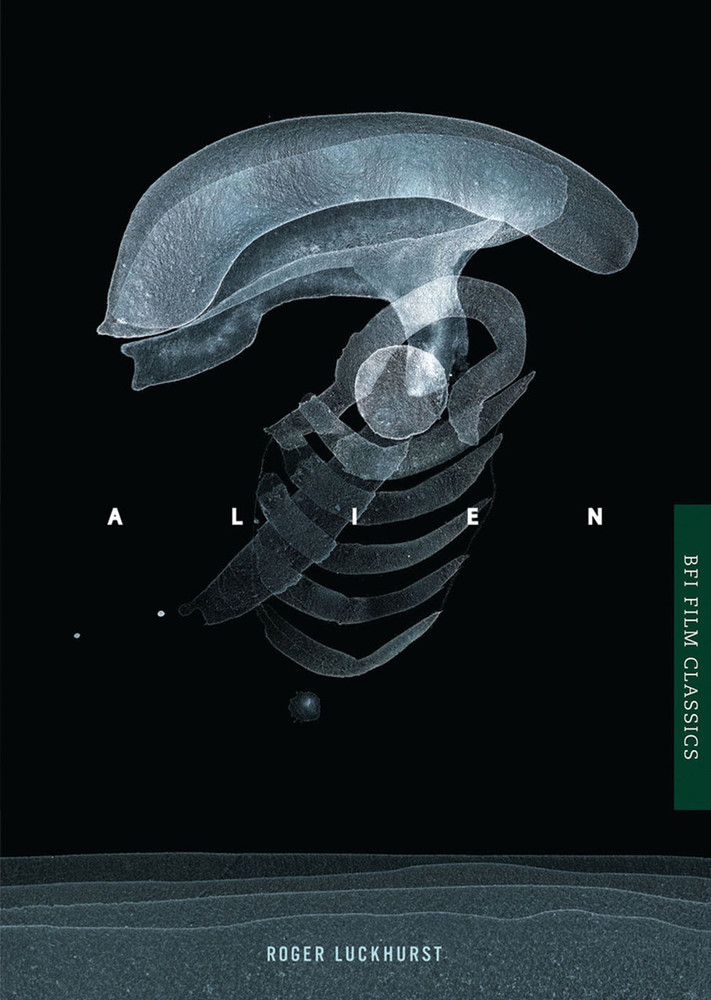 A legendary fusion of science fiction and horror, Ridley Scott's Alien (1979) is one of the most enduring films of modern cinema – its famously visceral scenes acting like a traumatic wound we seem compelled to revisit.

Tracing the constellation of talents that came together to produce the film, Roger Luckhurst examines its origins as a monster movie script called Star Beast, dismissed by many in Hollywood as B-movie trash, through to its afterlife in numerous sequels, prequels and elaborations.

Exploring the ways in which Alien compels us to think about otherness, Luckhurst demonstrates how and why this interstellar slasher movie, this old dark house in space, came to coil itself around our darkest imaginings about the fragility of humanity.