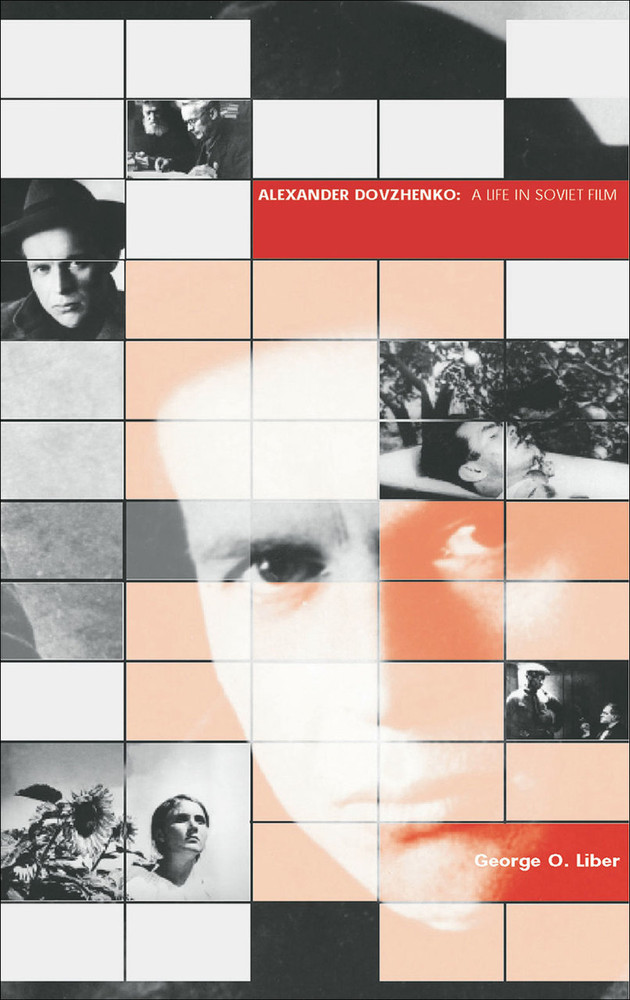 Along with Sergei Eisenstein and Vsevolod Pudovkin, Alexander Dovzhenko became one of the major pioneers of Soviet filmmaking. During his thirty-year career, his films (including Zvenyhora, Arsenal, Earth, and Ivan) won international acclaim and have become influential classics of the silent and early sound eras. Combining images from Ukrainian history and folklore, stark realism, visual poetry, propaganda, and gentle humour, his films celebrated nature and man's relationship to the land. From his humble beginnings in the Ukrainian peasantry, Dovzhenko developed into a volatile artist with a great belief in cinema as an art form for the people. Fearing arrest and execution, he had to come to terms with the Stalinist order and compromised his vision for his later films (Aerograd, Shchors, and Michurin). Despite his concessions, his creative work inspired the first post-Stalinist generation of filmmakers and writers to challenge prevailing Soviet and artistic orthodoxies.

Based on archival research in Moscow and Kiev and interviews with Dovzhenko's colleagues and students, George O Liber provides the first definitive account in any language of this important director's personal and professional life. Liber's biography explores the political context of Dovzhenko's filmmaking, investigates the divisions between his public and private worlds, and analyses his contradictions, illusions, misrepresentations and struggles within and against the Stalinist system.

Film is Human Life': An Interview with Garin Nugroho

There Are No Rules': The Film Teaching of Alexander Mackendrick

A Day in the Life of a Film Distributor