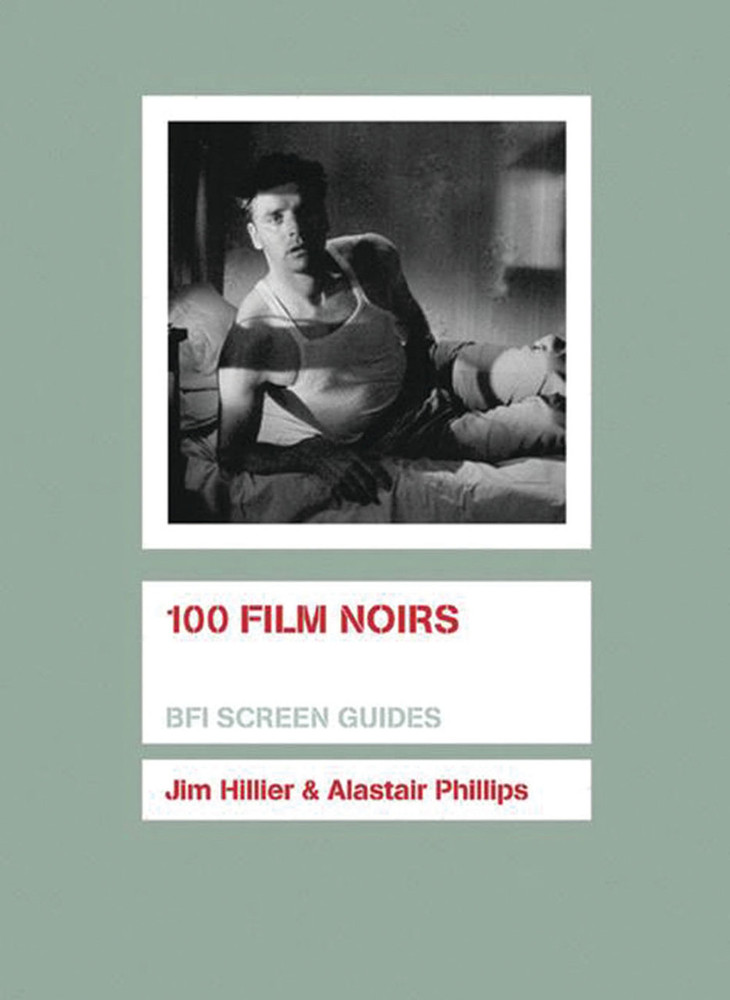 Film noir's popularity with cinema audiences, enthusiasts and scholars has remained unabated since postwar French critics began discerning a new trend in American film with the release of such stylish and atmospheric crime features as Double Indemnity and Murder, My Sweet. Many of Hollywood's greatest directors such as Fritz Lang and Robert Siodmak are now closely associated with film noir's psychologically acute observations of the darker contours of the American urban landscape. Thanks to evocative cinematography, sharp writing and powerful performances, these films have had an enduring influence on international visual culture.

100 Film Noirs provides an authoritative overview of film noir past and present by examining its core films and themes and providing an accessible introduction to critical debates. The book goes beyond the classical canon to examine the ways in which noir continues to have a diverse influence on American cinema. It demonstrates the way that noir has intervened in other more established Hollywood genres and also considers numerous lesser-known examples of the field. Importantly, 100 Film Noirs has a strong international dimension and provides new and revealing insights into film noirs from France, Germany, Japan, India, Mexico and beyond.

Reality is Dangerous: The Player as Film Noir

Hero in the Shadows: Film Noir, Fairytale and Postmodernism in Drive

Double Indemnity: Film Noir and the Dark Side of Masculinity