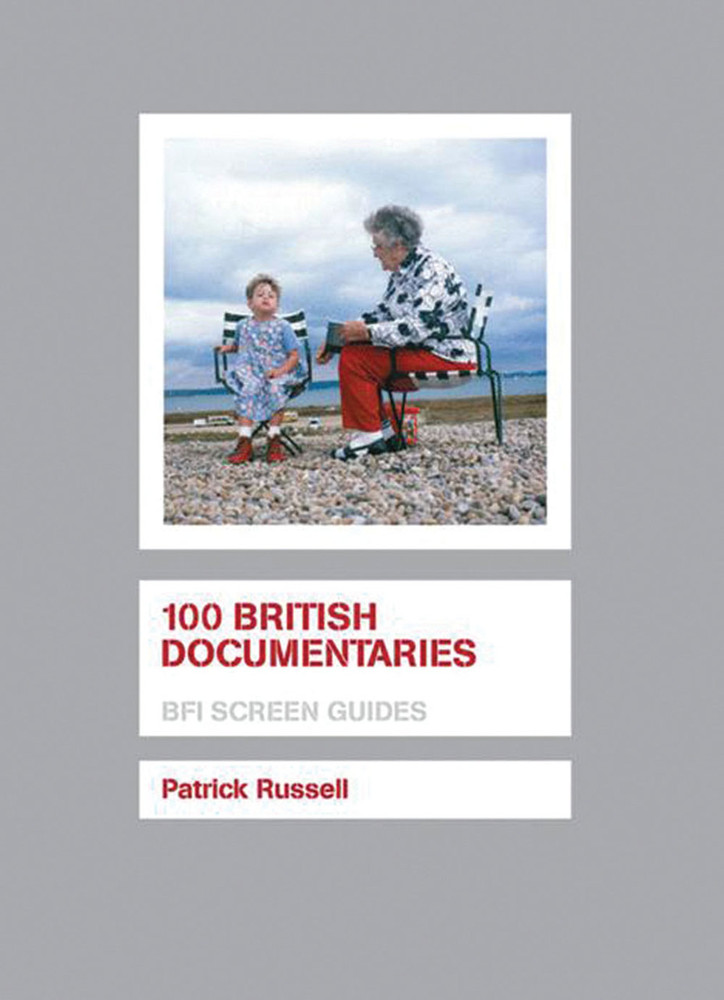 Ever since John Grierson popularised the term 'documentary,' British nonfiction film has been renowned, sometimes reviled, but seldom properly appreciated. 100 British Documentaries provides a uniquely accessible, occasionally provocative introduction to a rich and surprisingly varied tradition by considering 100 examples taken from across a century's worth of output. The 100 films range from the Victorian period to the present day. Alongside such classics as Night Mail and Touching the Void are documentaries that illustrate the many uses to which it has been put from program filler to political propaganda to classroom teaching aid  and the many styles and viewpoints it has embraced. While the focus is on the documentary film, several television productions are included, indicating how the genre has developed on the small screen.

Documentary and Technology: A Committed Relationship?